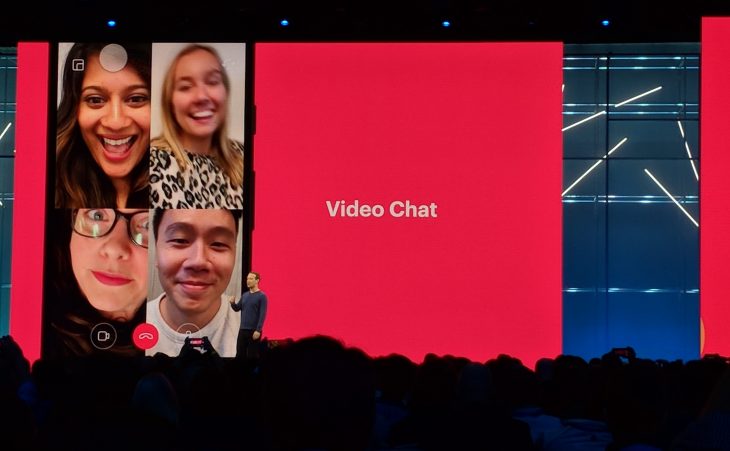 This new feature lets you chat with up to three more people at the same time user’s can also minimize the video screens to a thumbnail if a user like to continue browsing their messages and feed. In a brief test, we also found that it to work just fine with a few seconds delay in initially connecting and starting up video streams.

But you can only call people you are connected to i.e. if you follow them and they follow you back. That keeps things a bit more private than expected. Also you can mute a video chats if you’re not interested, by toggling the option in the Details screen for any conversation you’re a part of. 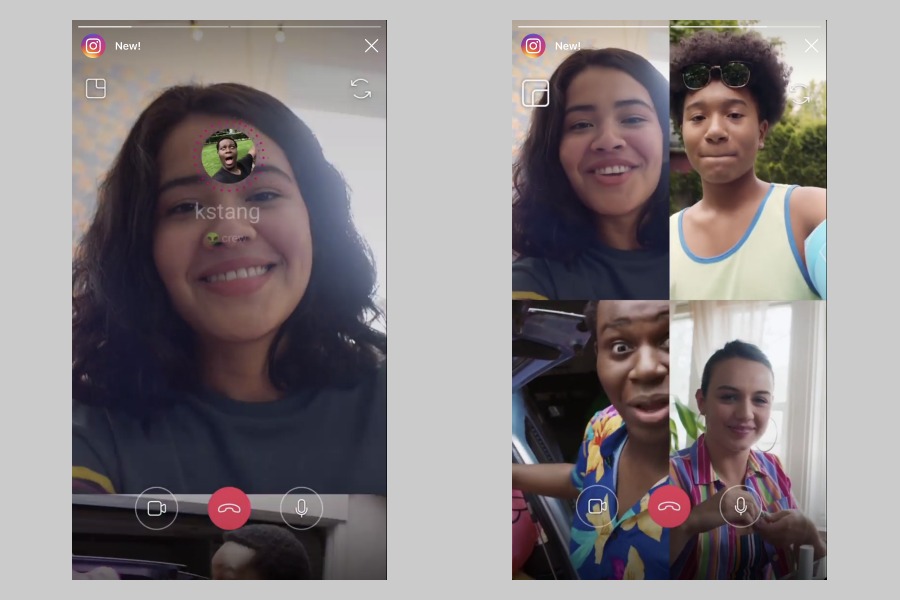 If you want to try video calls for yourself, you’ll need to head to your inbox in the app, open up a conversation, and then click on the camera button at the top right of the screen. You can also join ongoing calls, which you can identify in your conversation by the blue camera icon.

But there is the limit to four people at a time if your group is larger than that, it can still be a problem, and I understand that it’ll simply allow in only the first four respondents. Surely there’s a better way to handle this.

The new video calling functionality is available now on Android and iOS to use it all you need to do is to update you Instagram app to the latest version for it to work.