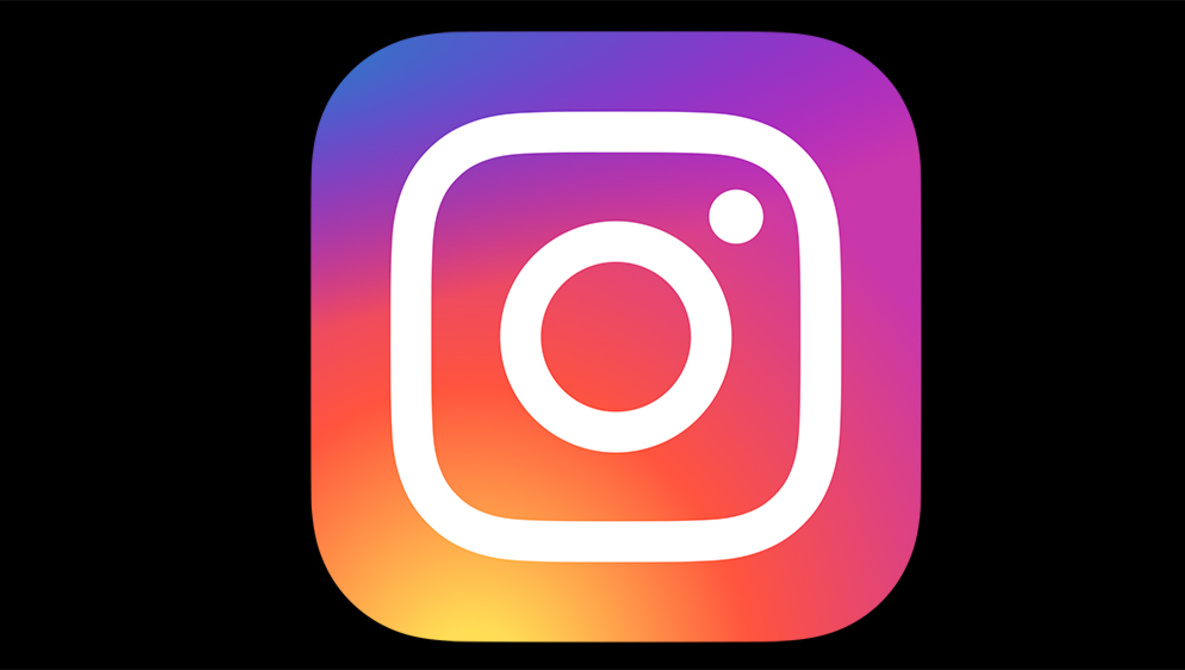 On Sunday, Facebook vice president of global affairs Nick Clegg said that, Instagram will soon introduce new measures to nudge teenagers away from harmful content and encourage them to take a break, from the platform.

In a statement on CNN’s State of the Union show Clegg said: “We’re going to introduce something which I think will make a considerable difference, which is where our systems see that a teenagers is looking at the same content over and over again, and it’s content which may not be conducive to their well being, we will nudge them to look at other content.”

He said: that in addition to pausing plans for an Instagram Kids platform and giving parents optional controls to supervise teens, the company planned to introduce a feature called take a break, where we will be prompting teens to just simply take a break from using Instagram.

Now, Clegg didn’t said anything about when the features will be launched.

We announced last week that we’re exploring two new ideas, encouraging people to look at other topics if they’re dwelling on content that might contribute to negative social comparison, and a feature tentatively called Take a Break, where people could put their account on pause and take a moment to consider whether the time they’re spending is meaningful.

Clegg did say that Facebook’s algorithms should be held to account, if necessary, by regulation so that people can match what our systems say they’re supposed to do from what actually happens.

Recently, Facebook former product manager, Haugen testified before Congress at a hearing focused on the company’s internal research that showed Instagram can be toxic, particularly for teen girls.

Facebook CEO Mark Zuckerberg disputed Haugen’s account, saying it was illogical for a company that relies on advertisers to push content that makes people angry to turn a profit.