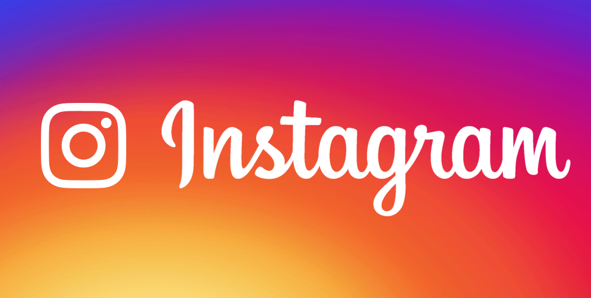 This new feature was first spotted yesterday by Android Police, this new feature allows users to ask questions to their followers via Stories. Beyond that, there’s not much known about the feature. If the screenshots taken from various app users are any indication, the user asks a question and followers can answer via a text box underneath that question.

But there are many questions that has arise regarding this new feature such as How long can your response be? How does the user see it? Is it sent via DMs or pasted into the Story itself? So far, we have no answers. It seems to be a new kind of sticker, joining the poll feature and the emoji slider. Beyond that, specific details about how it’ll work are sparse and very few users seem to have it.

Instagram’s been adding features for the last few weeks. From IGTV to music in Stories, new stuff seems to be coming out every other day. Questions would be yet another Stories feature designed to engage followers, such as the aforementioned stickers that some Instagram users have used to a great effect.

This is different from the polls, in that you offer an open floor for your followers to answer the question. Until we have enough information, there’s no way to know exactly how the feature will work. It’s possible it’ll never make it past the group of test users  we’d have to wait for official confirmation from Instagram to know more.

There has not been any official confirmation when this new feature will available but when it does i’m sure this will a feature that many of us want to check.