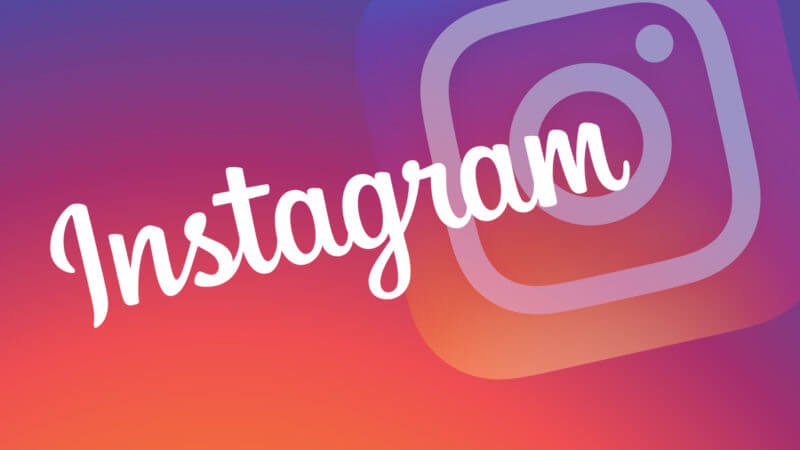 Instagram appears to be testing a way for you to reshare posts from other accounts to your own feed. The feature, which company executives have long resisted for fear it would corrupt the personal nature of the app, could bring new life to the main feed at a time when it is becoming rapidly eclipsed by ephemeral stories. But if resharing is rolled out to the entire user base, it could also invite in fake news, influence campaigns, and other negative consequences that Instagram parent Facebook has been working to address since the aftermath of the 2016 US presidential election.

Instagram initially had no comment. After this story was published, the company said it was not building or testing a re-sharing feature. This story is based on screenshots viewed by The Verge and an interview with a source familiar with its development.

The feature, known internally as “seamless sharing,” introduces a new “share to feed” option into the “…” menu that appears in the top-right corner of every post in the feed. Reshared posts appear in the feed underneath the username and photo of the user who shared it. In its current form, posts can be reshared at least twice — in which case, the trail of both users who shared it previously appear in a stack above the post.

The Verge obtained two screenshots of reshared posts. Notably, one is a business account offering merchandise for sale. It seems possible that Instagram might limit the ability to reshare posts to businesses, which would be less likely to post misinformation and other unwanted content into the feed. Instagram also has a history of introducing some features, including scheduled posting or multiple uploads, to businesses first.

It could not be learned when resharing might launch. In its current form, Instagram resharing looks extremely rough more like a hack week project than the polished designs for which Instagram is typically known. That suggests resharing is still early in its development. As with all such exploratory projects, it could be killed before it’s ever released.

We debate the re-share thing a lot. Because obviously people love the idea of re-sharing content that they find. Instagram is full of awesome stuff. In fact, one of the main ways people communicate over Instagram Direct now is actually they share content that they find on Instagram. So that’s been a debate over and over again. But really that decision is about keeping your feed focused on the people you know rather than the people you know finding other stuff for you to see. And I think that is more of a testament of our focus on authenticity and on the connections you actually have than about anything else.

Instagram eased its ban on resharing this year when it began allowing users to reshare public Stories in which their accounts are mentioned to their own Stories. By limiting you to resharing posts in which you are mentioned, Instagram reduced the likelihood that the feature would change the intimate feel of the stories feed into something more Twitter-like. At the same time, it opened the door for a less restrictive resharing feature in the meantime.

Meanwhile, third-party apps that enable resharing of photos and videos have thrived. The iOS App Store has dozens of free and paid apps that will repost photos and videos to your accounts, typically by having you copy a link from Instagram and pasting it into their apps.