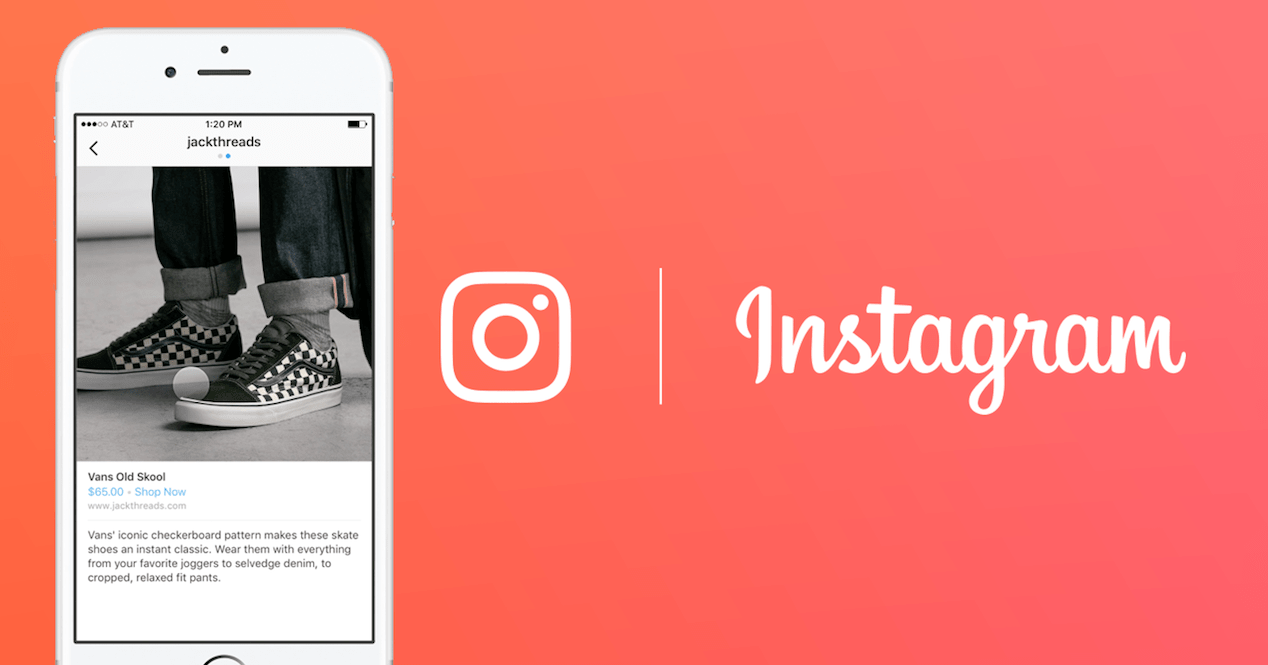 Instagram is working on a new standalone app for shopping. The app which may be called as IG Shopping will allow users to browse collections of goods from merchants that they follow and purchase them directly within the app.

Well we will find it out when the app might launch. Its development is still ongoing, and it could be canceled before it is released. But sources familiar with its development say Instagram believes it is well positioned to make a major expansion into e-commerce.

More than 25 million businesses already have Instagram accounts, and 2 million of them are advertisers, Facebook Chief Operating Officer Sheryl Sandberg said on the company’s most recent earnings call. Four in five Instagram users follow at least one business. Creating a standalone app would allow the company to provide a dedicated home for an increasingly popular activity on Instagram while also expanding opportunities for revenue. 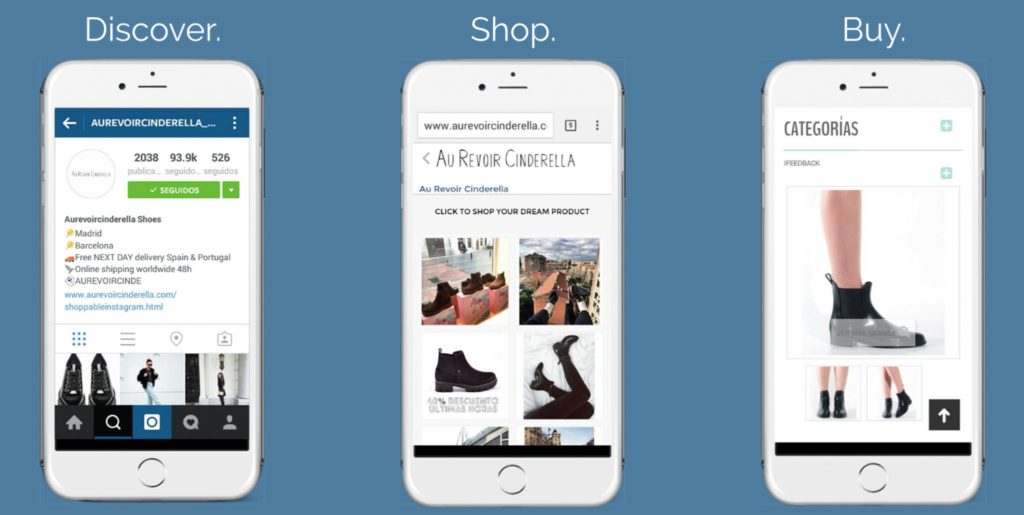 Over time, Facebook could introduce more tools for merchants who are building their businesses on Instagram, directly challenging e-commerce platforms like Shopify, according to a person familiar with the company’s thinking. Most online businesses need an Instagram account already, the thinking goes; many of them would surely use paid business tools if they became available.

Instagram began testing a shopping feature in November in 2016, and rolled it out more broadly in March of last year. Companies can tag posts with individual products, allowing users to shop directly from photos. Instagram is currently testing a feature that lets users shop from Instagram stories.

Now Shopping will not be the first feature that instagram have introduced. The company has been testing Direct, a new messaging app, since last December. In June it introduced IGTV, that puts vertically shot videos into their own app.