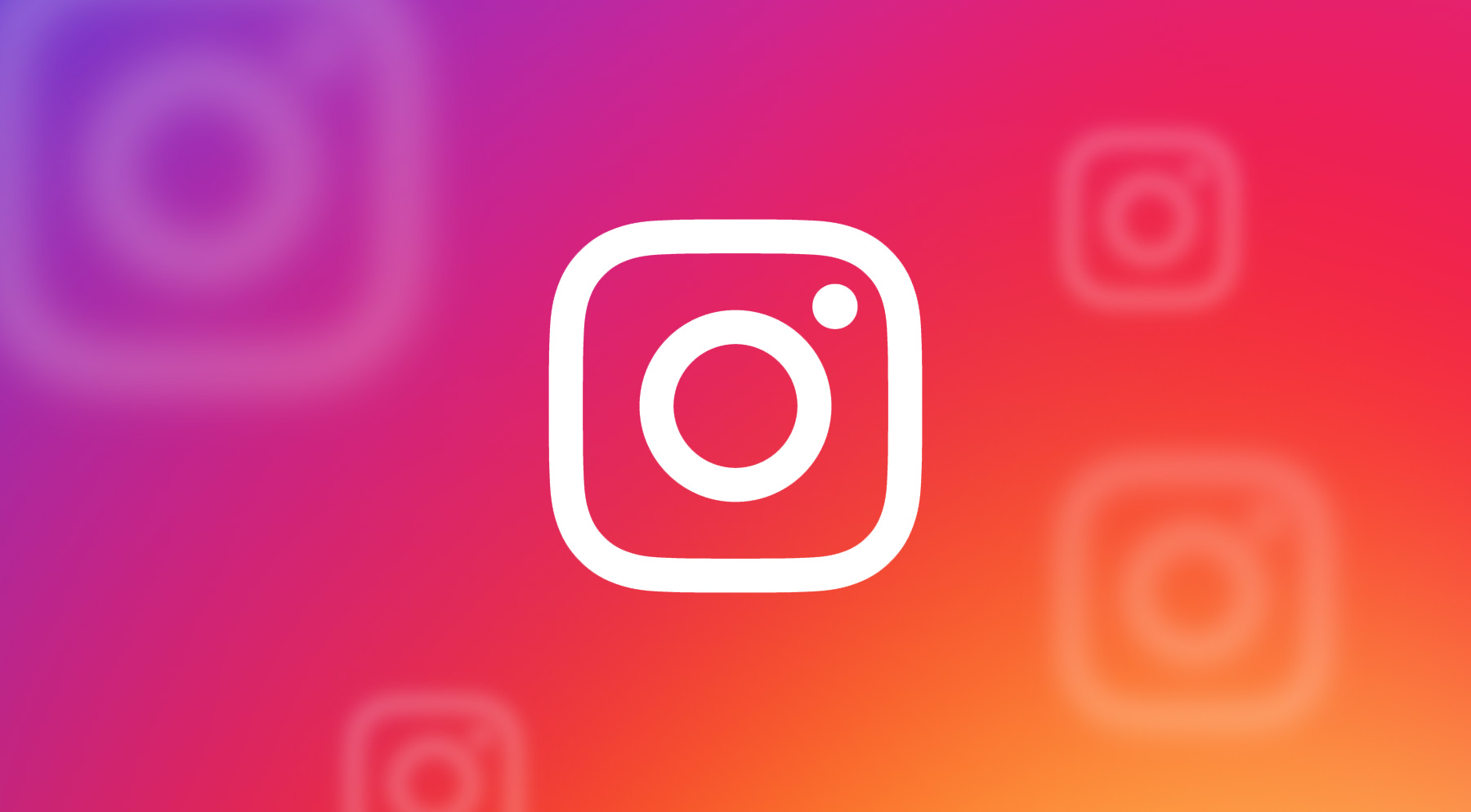 Instagram is reportedly working on a school based version of Stories that would only contain content from a particular school’s student body, as reported by TechCrunch.

The code for School Stories was first spotted by tipster Jane Manchun Wong, and it details a couple of features. Only people within the school’s community would be able to contribute and view their School Story. Also, School Stories would be moderated and “manually reviewed to make sure the community is safe.” Instagram declined to comment. 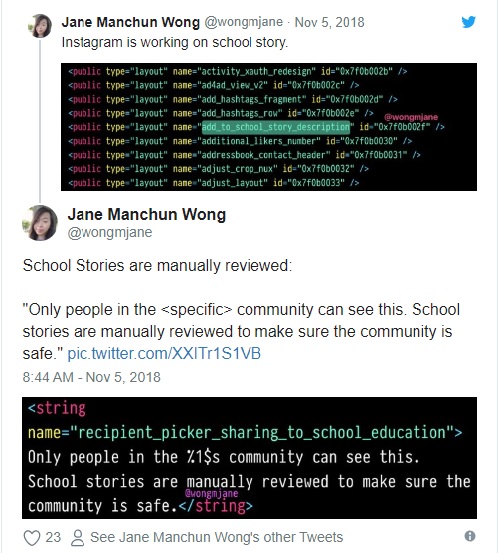 The idea behind this school specific Stories builds off of other school-based initiatives Instagram has tested out. This summer, the company tested a groups feature for students currently enrolled in college. Users invited to a school’s group on Instagram can view the group members’ public Stories and direct message them from the community lists. Snapchat similarly experimented with school stories back in 2015 with a short-lived feature called “Our Campus Story.”

Just because there’s code currently in the app doesn’t necessarily mean it’s coming or even being tested, just that it’s being internally built by Instagram.