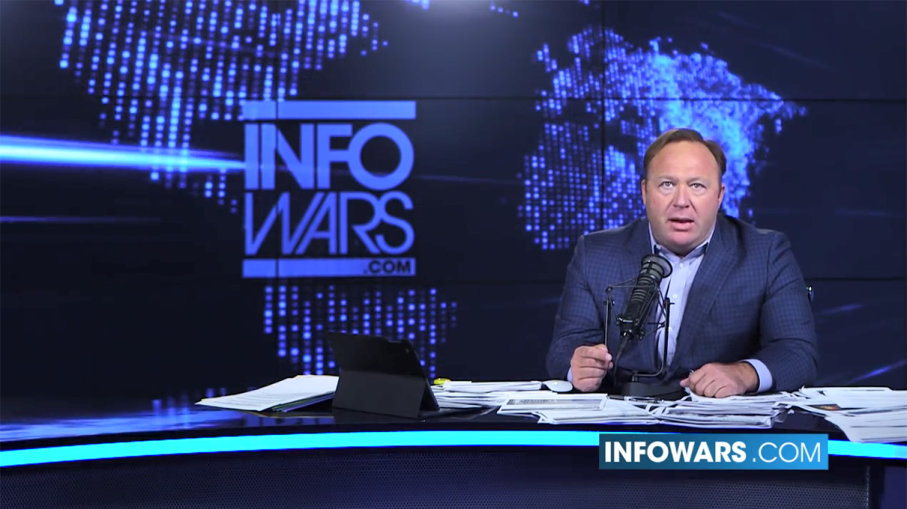 Infowars will reportedly pay the creator of Pepe the Frog $15,000 to settle a lawsuit over the use of the cartoon.

The case dates back to last year, when the artist Matt Furie sued the website for selling a poster that included right-wing figures like Donald Trump and Infowars founder Alex Jones, as well as Pepe, which has been co-opted as a symbol of the alt-right. Furie accused the site of infringing on his copyright, and the case had been expected to go to trial soon.

Both sides said the settlement represented a win. Infowars had said it planned to free Pepe once and for all, but it backed down rather than face trial and lose, Furie’s pro bono counsel, Louis Tompros, said in a statement. Last month, a judge declined to toss the lawsuit, while also reportedly limiting the potential jury award to about $14,000.

Furie’s attorneys said the artist would provide $1,000 of the $15,000 settlement to the amphibian conservation group Save the Frogs Under the settlement, Infowars will also agree to destroy any remaining posters with Pepe and to not use the image again.

In an article published today, Infowars said “the agreement was a relatively tiny settlement compared to what Furie’s attorneys had initially sought, and that the result clearly represents a strategic victory for Alex Jones.”