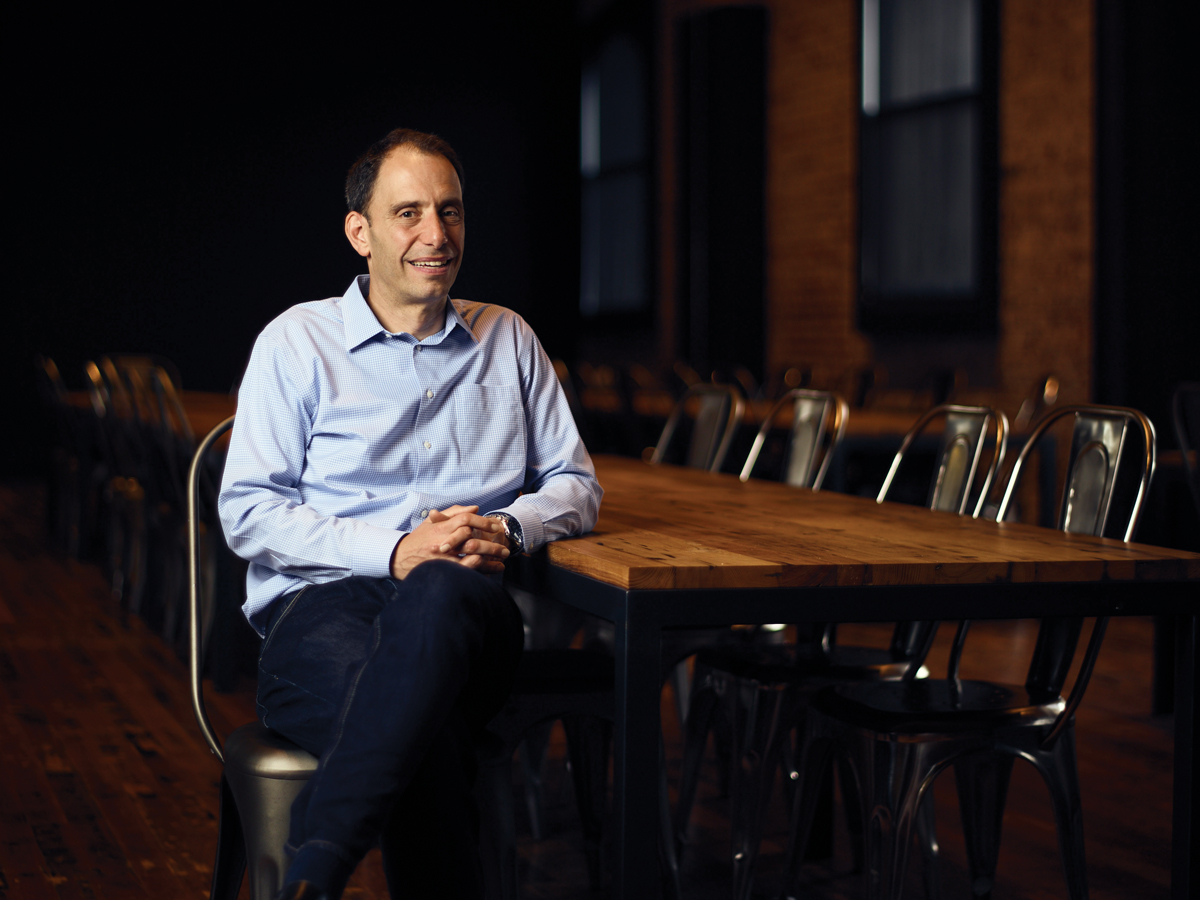 David Mandelbrot is out as CEO of crowdfunding site Indiegogo, citing personal reasons in his farewell LinkedIn post. The company also laid off some employees, according to sources familiar with the matter.

Andy Yang will begin his tenure as the next CEO today, Mandelbrot said in his post, which was published yesterday. Yang was most recently leading core product at Reddit, and had previously been the CEO of 500px, an online platform and community for photographers. “I’m thrilled to take over the CEO reins from Dave and enable the company to further achieve its mission,” Mandelbrot quoted Yang as saying.

Indiegogo’s main competition is the better-known crowdfunding platform Kickstarter. Both platforms have struggled with disappointed consumers, since the projects they may have funded are often delayed, if they ship at all. Crowdfunding sites have attempted to change their business models.

According to the reports of The Verge Indiegogo told in April that it would launch multiple campaigns with a guaranteed delivery badge either you’d get the product you backed or all your money back.

Under Mandelbrot, Indiegogo also welcomed large corporate partners. Both General Electric and Lego have used Indiegogo to launch products, turning the platform into a marketing too.