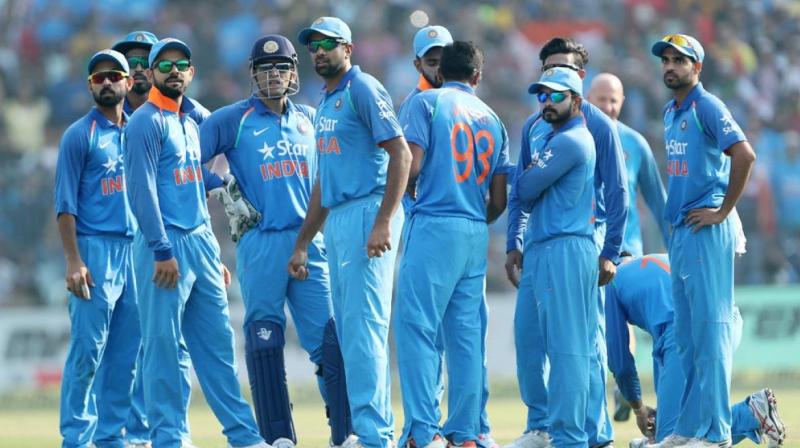 Lucknow’s Ekana International Cricket Stadium has been confirmed as the venue for the second T20 between India and West Indies on November 6, as BCCI released the complete itinerary for West Indies tour of India.

With this match, Lucknow will be hosting its first international cricket match. The confirmation comes six days after BCCI stated that the location would be either Kanpur or Lucknow both in the northern state of Uttar Pradesh when it announced the dates and figures for West Indies’ full tour.

The 50,000 seater Ekana Stadium has hosted five domestic cricket matches since it was inaugurated in 2016 three Ranji Trophy fixtures and two Duleep Trophy games, including the final of the 2017-18 season.

The first Test between India and West Indies is from October 4 at Rajkot, followed by the second Test in Hyderabad from October 16.

The West Indies cricket board has already announced the squad for the for the tour to India. 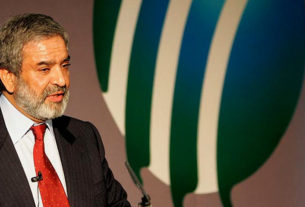 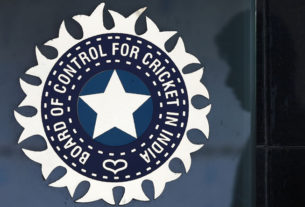 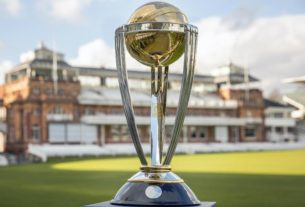