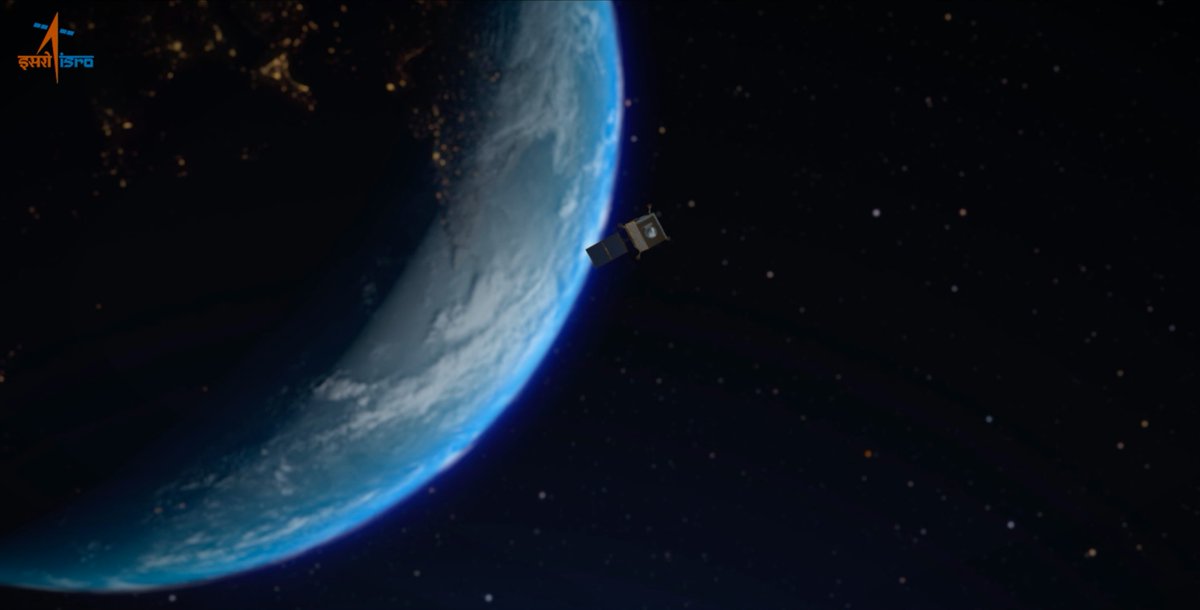 India’s second moon mission Chandrayaan-2 is expected to be launched in July, with an expected landing on the Moon in September, the Indian space agency said on Wednesday, 1 May.

We are ready for one of the most exciting missions, #Chandrayaan2. Launch window between July 9-16 & likely Moon-landing on Sept 6, 2019. #GSLVMKIII will carry 3 modules of this #lunarmission – Orbiter, Lander (Vikram), Rover (Pragyan).

In a statement, the Indian Space Research Organisation (ISRO) said: “All the modules are getting ready for Chandrayaan-2 launch during the window of 9 July to 16 July 2019, with an expected Moon landing on 7 September 2019.”

The Orbiter and Lander modules will be interfaced mechanically and stacked together as an integrated module and accommodated inside the rocket Geosynchronous Satellite Launch Vehicle (GSLV MK-III).

The rover is housed inside the Lander.

After launch into earth-bound orbit by GSLV MK-III, the integrated module will reach the Moon orbit using Orbiter propulsion module.

Subsequently, Lander will separate from the Orbiter and soft land at the predetermined site close to the lunar south pole.

K Sivan, chairman of ISRO told The Times of India that once the Lander, Vikarm, lands on the lunar surface, the rover Prayan will come out and roll on the lunar surface for 300-400 metres. He further said that there will be 13 payloads altogether in the Chandrayaan-2 spacecraft.

This launch was originally planned for April 2018 but due to some complexities ISRO kept deferring the plans but now finally the day has come.