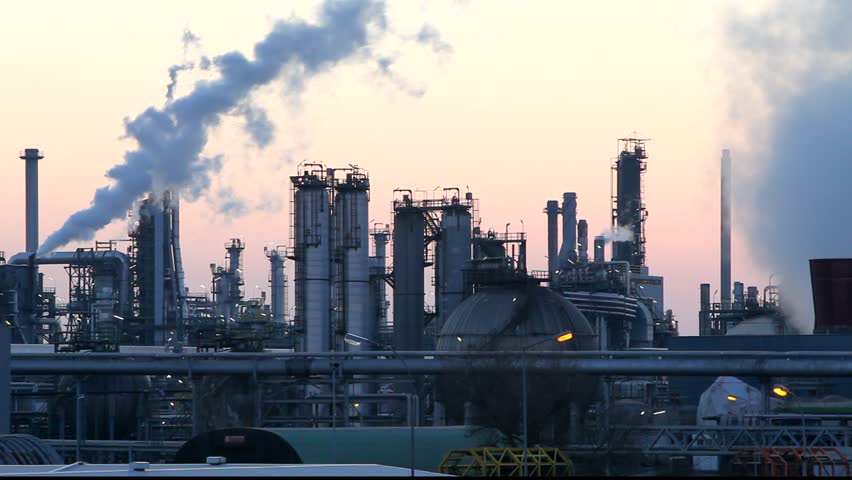 New Delhi, Dec 11 (IANS) India on Tuesday announced a wait and watch position on the the Organization of the Petroleum Exporting Countries’ (OPEC) and non-OPEC producers decision last week to lower their production of crude oil by 1.2 million barrels per day for a six-month period.

The output cut decision, which was spearheaded by Russia, will come into effect on January 1.

“Let us wait and watch to see what happens next,” Petroleum Minister Dharmendra Pradhan told reporters here on the sidelines of global advisory firm KPMG’s energy summit, in reply to a query on whether the proposed production cuts would result in a rise in oil prices.

“The sanctions on Iran which started in November had created jitters among big consuming countries like India, but our position is that lowering or rationing of oil production should not be something to benefit one side only… consuming countries’ interests should also be taken into consideration,” he said.

“Any kind of rationing creates sentiment issues, so it is definitely a cause for worry. But we are still at an early stage, let us wait and see the impact.”

After the oil producers’ decision in Vienna on Friday, Bijan Zanganeh, Oil Minister of Iran, which is under US sanctions following Washington’s unilateral withdrawal from the nuclear deal, said he was satisfied with the fact that the Gulf nation remained exempt from the commitment to reduce oil production.

To a query about India’s payment mechanism to purchase oil from under-sanctions Iran, Pradhan said the Finance Ministry is working out the details which would be spelt out at an appropriate time.