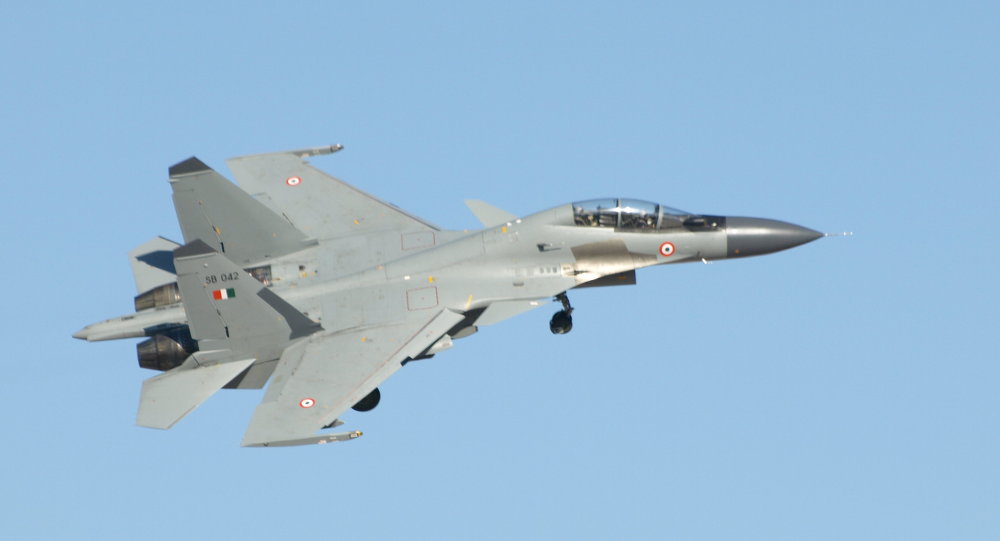 The neighbouring country responded by sending two of its American-made F-16 jets. The Pakistani jets soon turned back, sources said.

In the last two months several Pakistan drones have been take down by the Indian Air Force.

On March 4, a Pakistani surveillance drone was shot down by a Sukhoi-30MKI in Rajasthan’s Bikaner. A week before that, an Israeli-designed SPYDER surface-to-air missile system downed another drone in the Kutch region of Gujarat.

Last month, Air Chief Marshal BS Dhanoa had indicated that the forces remain in full preparedness even after India and Pakistan pulled back from the brink.