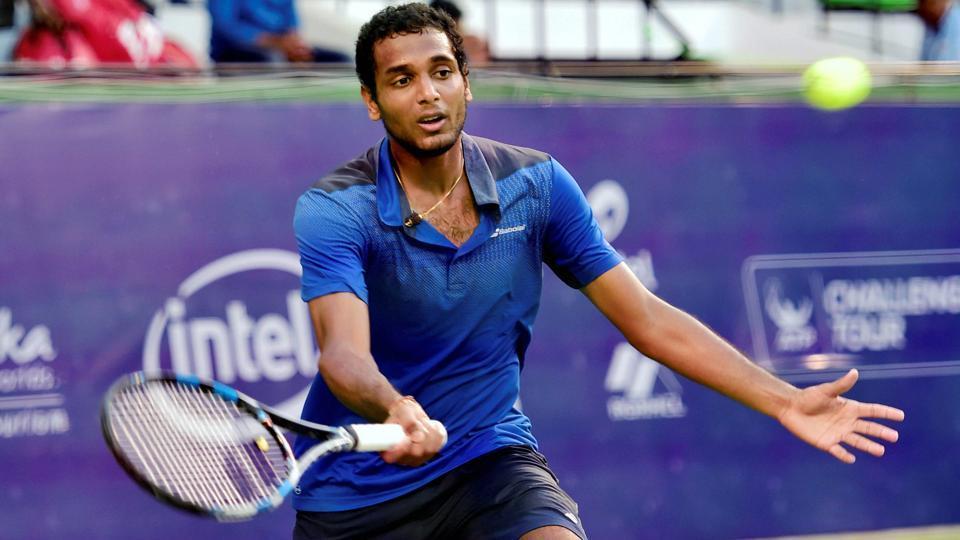 Due to the closure of Pakistan’s air space India has lost the hosting rights of the junior Davis Cup and Fed Cup, a source in the national federation told PTI on Tuesday.

A total of 16 Under-16 Davis Cup teams, including Pakistan, were to travel to India for the annual competition.

The junior Davis Cup was to be held at the DLTA complex from April 8-13 while the Fed cup matches were scheduled from April 15-20.

“Pakistan’s air space was locked down at that time and airports (in India) were also on high alert. No one knew for how long the uncertain situation will prevail. So, a consensus emerged that it’s best to shift the venue and India could host tournaments in future,” a highly-placed source told PTI.

Now both the competitions will be held in Bangkok, Thailand

The source said logistics became a big issue for almost all the participating countries.

“Since the air space was locked, the flights had to take a detour, which meant increase in cost and more travel time. For instance, Kazakhstan would have taken three-four extra hours to reach New Delhi in the prevailing situation.

“So there was a discussion among the International Tennis Federation Federation (ITF), hosts All India Tennis Association (AITA), Asian Tennis Federation (ATF) and a few other stake-holders and it was decided that for the time being, it was prudent to shift the venue.

“It’s not that India is not a secure place but due to the uncertainty caused by the tension between the two neighbours, everyone felt that it’s a fair call to take the tournament somewhere else,” said the source, privy to the developments.

However, another official, who did not wish to be named, said that AITA has actually saved itself from trouble by agreeing to a change in venue because if the tournament remained in New Delhi, the federation had to plead with the government for the visa approval of the Pakistan contingent.

“If the venue was not changed, AITA had to ensure that Pakistan athletes are provided visas. And in prevailing situation, no one can give that guarantee. So it’s wise decision by AITA to agree to the arrangement,” the official said. 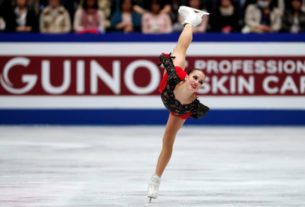 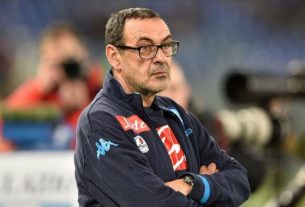 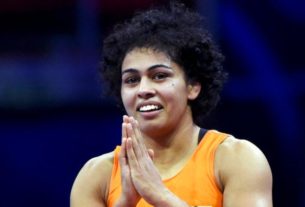