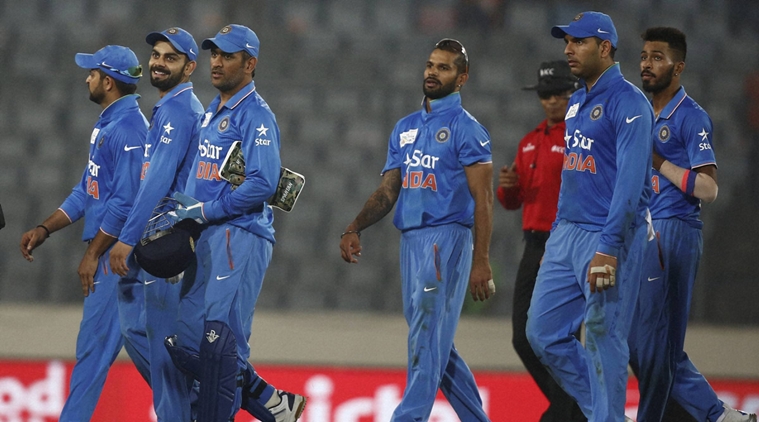 India won the Asia Cup title in the most dramatic fashion, beating Bangladesh in a last-ball thriller in Dubai on Friday. India was chasing a modest target of 223 at Dubai International Stadium, after winning the toss and inviting Bangladesh to bat first.

Despite its batting prowess and wealth of experience, India almost failed to reach that target as the tension reached breaking point. It was left to a limping Kedar Jadhav to face the final ball with the scores level. He tried to flick it down to the fine leg boundary and failed to do so, but India got a single leg bye and did just enough.

India won the tournament for the seventh time, having beaten Bangladesh in the 2016 final played as a Twenty20 format.

Jadhav was forced to retired hurt with a hamstring injury, but came out again at the fall of the sixth wicket — with India on 212-6 and finished unbeaten on 23. Kuldeep Yadav was the other unbeaten batsman, on five, as India reached 223-7 to win by three wickets.

None of the Indian batsmen reached 50, with captain Rohit Sharma leading with 48. Dinesh Karthik contributed 37 and Mahendra Singh Dhoni scored 36.

Sharp Indian fielding accounted for three run outs, including the dangerous No. 7 Soumya Sarkar for 33 just as he was looking set for a big score. Earlier, the fluent Das reached his 50 off 33 balls.

He was then dropped on 52 by Yuzvendra Chahal when he miscued a sweep off Ravindra Jadeja, but was otherwise in control as he reached 100 from 87 balls. Das was finally stumped by Mahendra Singh Dhoni off Yadav.

It ultimately proved to be the key breakthrough, as Bangladesh went short of its first Asia Cup win after reaching the final for the third time. 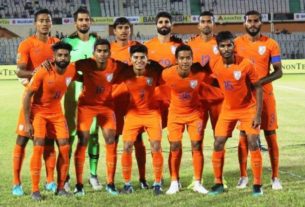 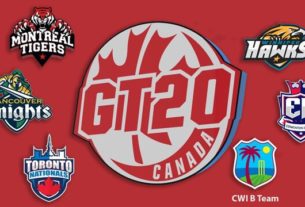 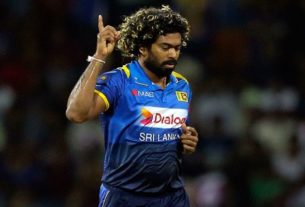 Malinga will retire from ODI after Sri Lanka and Bangladesh match