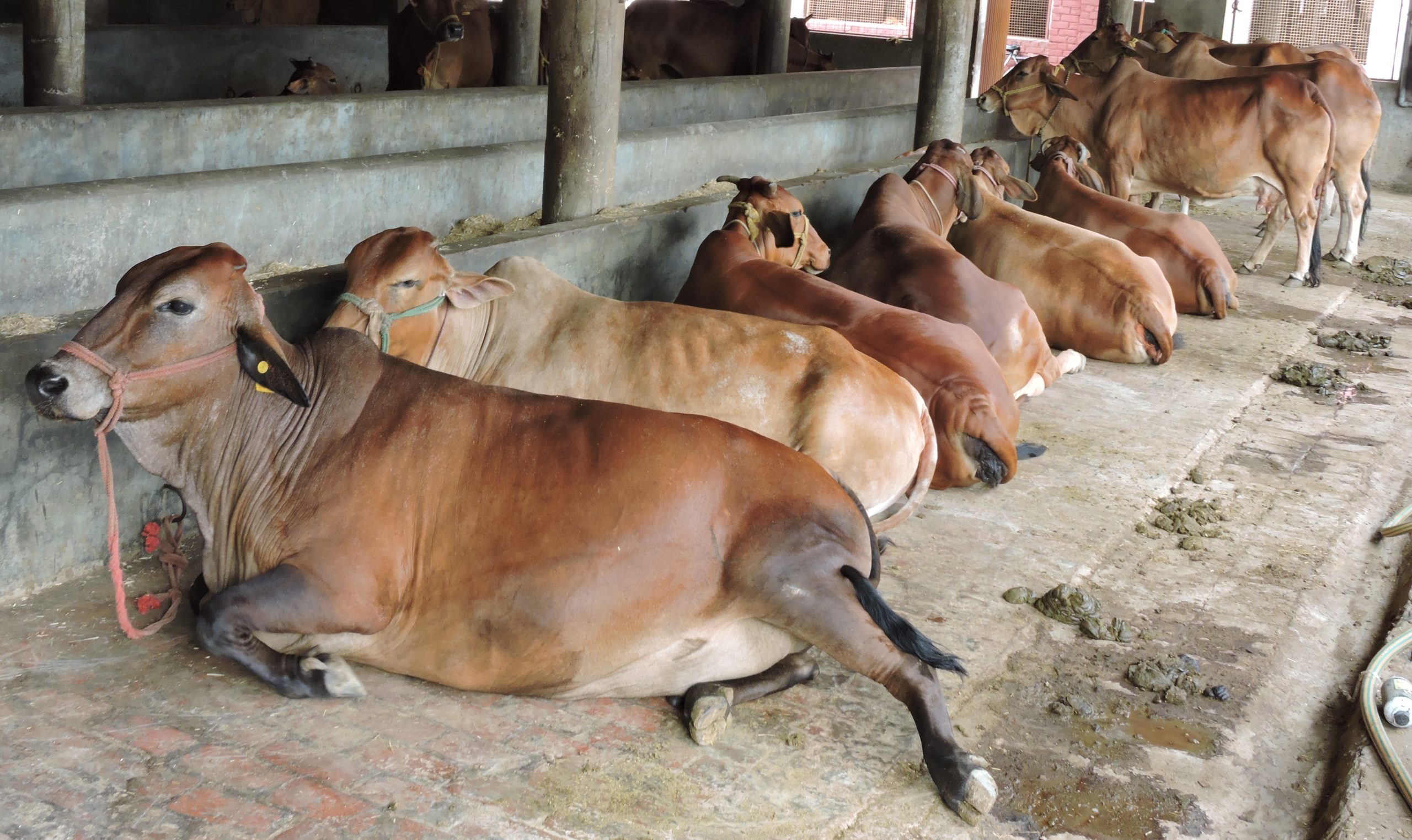 Along with countries like Spain, New Zealand, Mexico, and France India secured a ‘C’ ranking in the index.

Highlights:
♦ The main aim of API is to showcase where countries are doing well, where they fall short on animal welfare policy and legislation, in order to take steps to improve.
♦ The index ranks countries from A, being the highest score, to G, being the weakest score.
♦ Along with countries like Spain, New Zealand, Mexico, and France India secured a ‘C’ranking in the index.
♦ India has strong laws on the protection of animals, and the welfare of dairy animals is yet to part of any such law. This index highlighted the work that still needs to done to protect every animal.
♦ New research reveals poor animal welfare practices will provide a perfect breeding ground for viruses to mutate and spread while trading.
♦ If animal welfare laws are not improved then the risk of disease outbreaks becoming more frequent is high.
♦ World Animal Protection assessed the animal welfare policies and legislation of 50 countries.
♦ The report highlighted the lack of adequate animal welfare laws.
♦ The index is aimed to help countries to put in place good animal welfare practices such as keeping animals clean, healthy, and with sufficient space to exhibit natural behaviours.