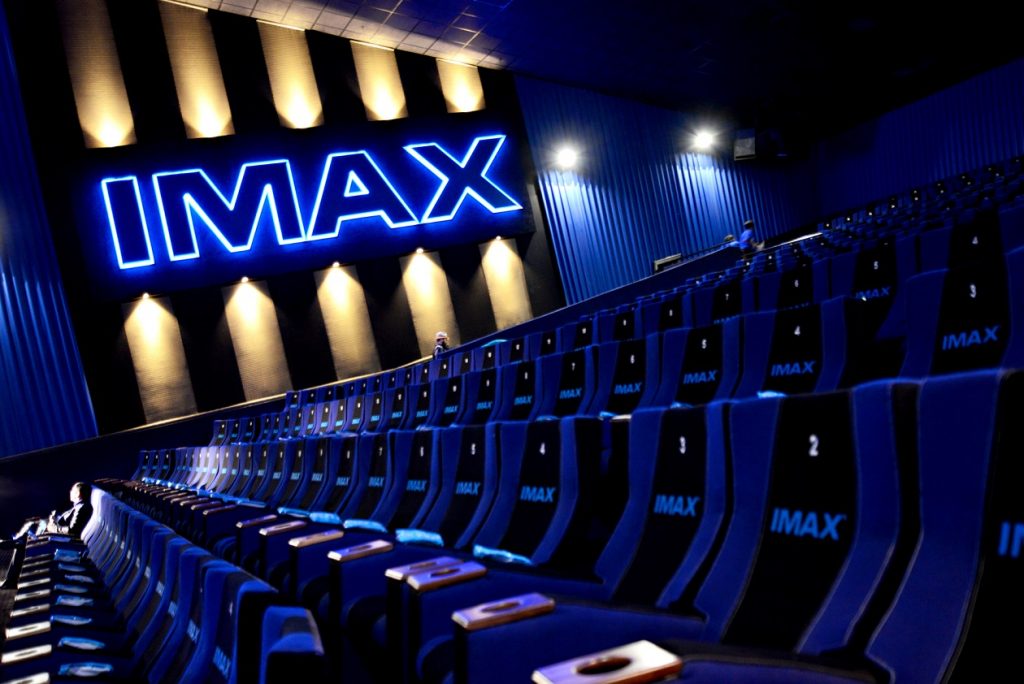 Streaming services and theatrical chains have a controversial relationship, as one is seen as an existential threat by the other. But according to IMAX CEO Richard Gelfo said via The Hollywood Reporter, all of the major streaming services have been chatting with his theater chain about screening their original content.

Speaking at the Goldman Sachs Communacopia Conference on Wednesday, Gelfond explained that “we’re in active discussions with all of the streaming [services] about an IMAX release,” and that said streaming services understand the potential in serving up screenings in the chain’s theaters, noting that there’s a lot of money that goes into most of these films. “It’s inevitable that these big blockbusters that people are spending all this money on,” he said, “are going to have a theatrical release and I think almost certainly an IMAX release.”

The icy relationship between streaming services and theatrical chains is understandable. Last year, domestic theater attendance fell to a 25-year low, due in part to the rise of streaming services such as Amazon, Hulu, and Netflix. Those companies have been increasingly focusing on producing and releasing their own original and exclusive content, from acclaimed TV shows to their own blockbuster and prestige films. But while services like Netflix are willing to screen their films in theaters, they’re not willing to do so before they’re released on their own platforms. Understandably, traditional theaters aren’t thrilled with this idea Netflix was banned and then pulled out of the Cannes film festival this year, and when its offerings were relegated to limited screenings when they did make it to theaters. Netflix has toyed with the idea of buying theaters of its own to screen its own content, although this hasn’t progressed very far.

But IMAX has developed a brand for turning movies into an experience that regular theaters can’t deliver, hosting screening marathons of Marvel films on its huge screens, as well as a partnership with Marvel to debut its Inhumans series in the chain and even a special releaseof Netflix’s Crouching Tiger, Hidden Dragon: The Green Legend in 2015.

Should the streaming services find a home at IMAX for their big films, they would likely attract a smaller audience after all, subscribers to these services have already paid for the film, and can watch it in the comfort of their own homes but it could showcase what the services have to offer. IMAX would get to provide screenings of films in a way that’s far superior to a home theater setup or mobile device, while having a theatrical release would make it easier for the services to qualify for major awards or festivals like the Academy Awards or Cannes, which would bring added prestige to their original lineups, and hopefully, new subscribers.