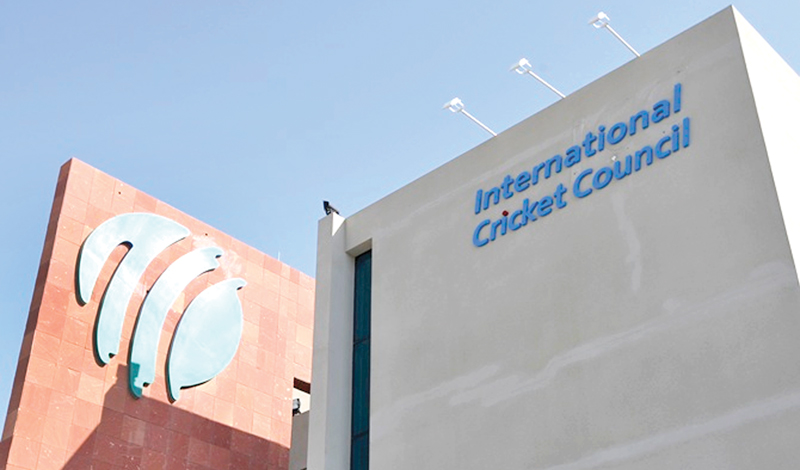 The ICC General Manager of Cricket Operations Geoff Allardice has recently said that ICC will soon soon start the trial of TV umpires to take a call on front foot no-balls.

The ICC will start the test the new system in a few identified limited-overs series over the next six months and if the experiment pans out to be a success, on-field umpires could lose the right to call no-balls for overstepping in future.

“Broadly, yes (the same technology as 2016 will be used,” Allardice, told ESPNcricinfo.

Allardice said: “The idea is the third umpire will be presented an image of the front-foot landing within a few seconds. He would communicate to the on-field umpire that a no ball has been delivered, so every delivery on the field would be played as a fair delivery until called otherwise.”

The system was put to test before in the ODI series between England and Pakistan in 2016.

Allardice said: “The footage is shown on a slight delay, it goes to super slow motion as the foot approaches the point of landing and then it freezes.”

“The routine works well, with the third umpire judging the no-ball off a picture that is not always shown on the broadcast,” Allardice said.

The ICC’s decided to test the system again after its Cricket Committee recommended to use it in as many limited overs matches as possible.

“The Cricket Committee recommended that we do it in all ODIs and T20Is. In 2018 there were about 84,000 balls delivered around the world in those formats in men’s international cricket. So to monitor the no-ball on each of those deliveries at all of the different venues is a big exercise,” said Allardice.

“We just need to understand all the challenges before implementing this across all matches” said Allardice.

The ICC official said the world body needs to implement the system in all its official matches.