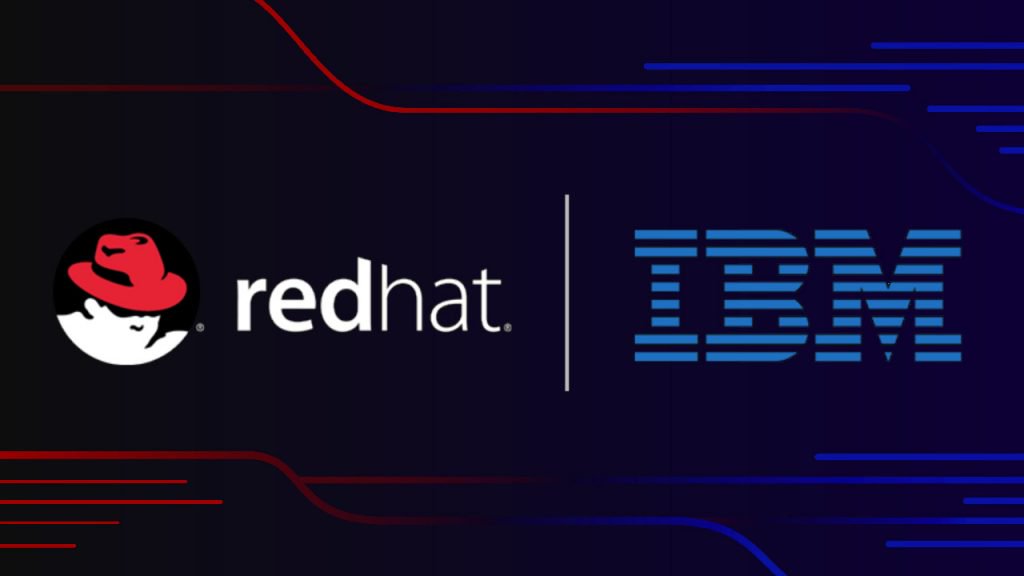 IBM announced this afternoon that it will soon acquire  Red Hat for $34 billion. The deal will help IBM expand its reach as an enterprise cloud computing provider.

Red Hat describes itself as a leading provider of open source software and services for enterprise customers, focusing on cloud computing and Linux servers. In 2012, it became the first company providing open-source software to surpass $1 billion in revenue. It will now become a part of IBM’s Hybrid Cloud division.

In its release, IBM says that its services will allow more businesses to shift their operations online, and that the proprietary nature of existing cloud systems means that it’s harder to move and secure data from system to system.

IBM says that the acquisition will allow it to expand its cloud computing offerings. Chairman, President and CEO Ginni Rometty says that “most companies today are only 20 percent along their cloud journey, renting power to cut costs. The next 80 percent is about unlocking real business value and driving growth.” For its part, Red Hat President and CEO Jim Whitehurst noted that IBM will allow his company reach a far wider audience, and that IBM will preserving the company’s “unwavering commitment to open source innovation.”

According to Reuters, the deal is the largest that IBM has undertaken, and CBNC notes that IBM recently reported slowing earnings recently, as it works to catch up to the likes of Microsoft and Amazon’s own enterprise cloud business. Once a major hardware manufacturer, the company has shifted focus since the 1990s to focus on enterprise and web hosting services.