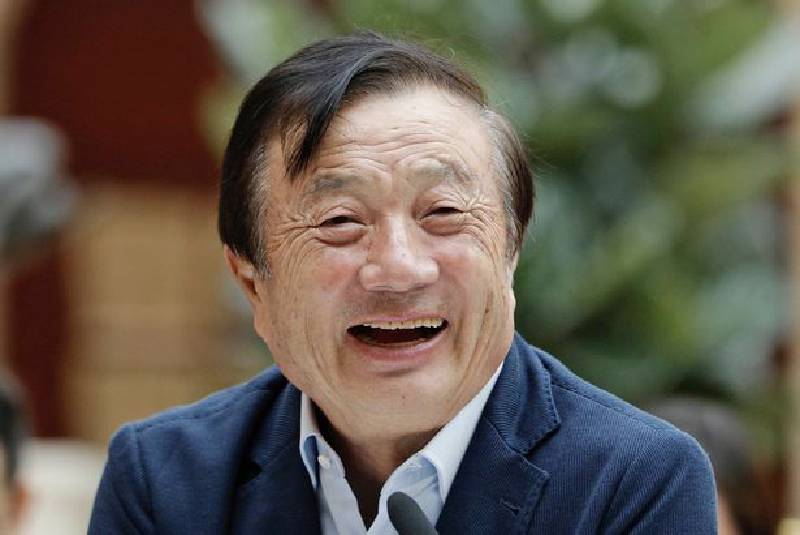 Huawei’s founder and CEO, Ren Zhengfei, has recently said that he expects US sanctions to cause the company’s revenue to drop by billions of dollars,  Reuters reports. The company expects its revenue to drop to $100 billion this year, down from around $104 billion last year.

Previously it said it expected to make $125 billion in revenue. “We did not expect (the Trump administration) would attack us on so many aspects,” Ren said, although he added that the company did not expect to cut R&D spending or conduct large-scale layoffs.

Ren had initially been defiant in the face of Trump’s executive order, and said that Huawei had contingency plans to deal with the ban. However, the full implications of the ban have since become more clear. Google has  suspended the firm’s Android license, ARM will no longer sell it designs for its chipsets, and multiple countries are moving to suspend the use of Huawei’s networking equipment. Even its use of SD cards and Wi-Fi tech has been very complicated, though not banned outright.

Ren confirmed that these issues could result in a drop in international smartphone shipments of 40 percent, after Bloomberg reported that the company was preparing for a drop of as much as 60 percent. The company might not recover until 2021, the CEO said.