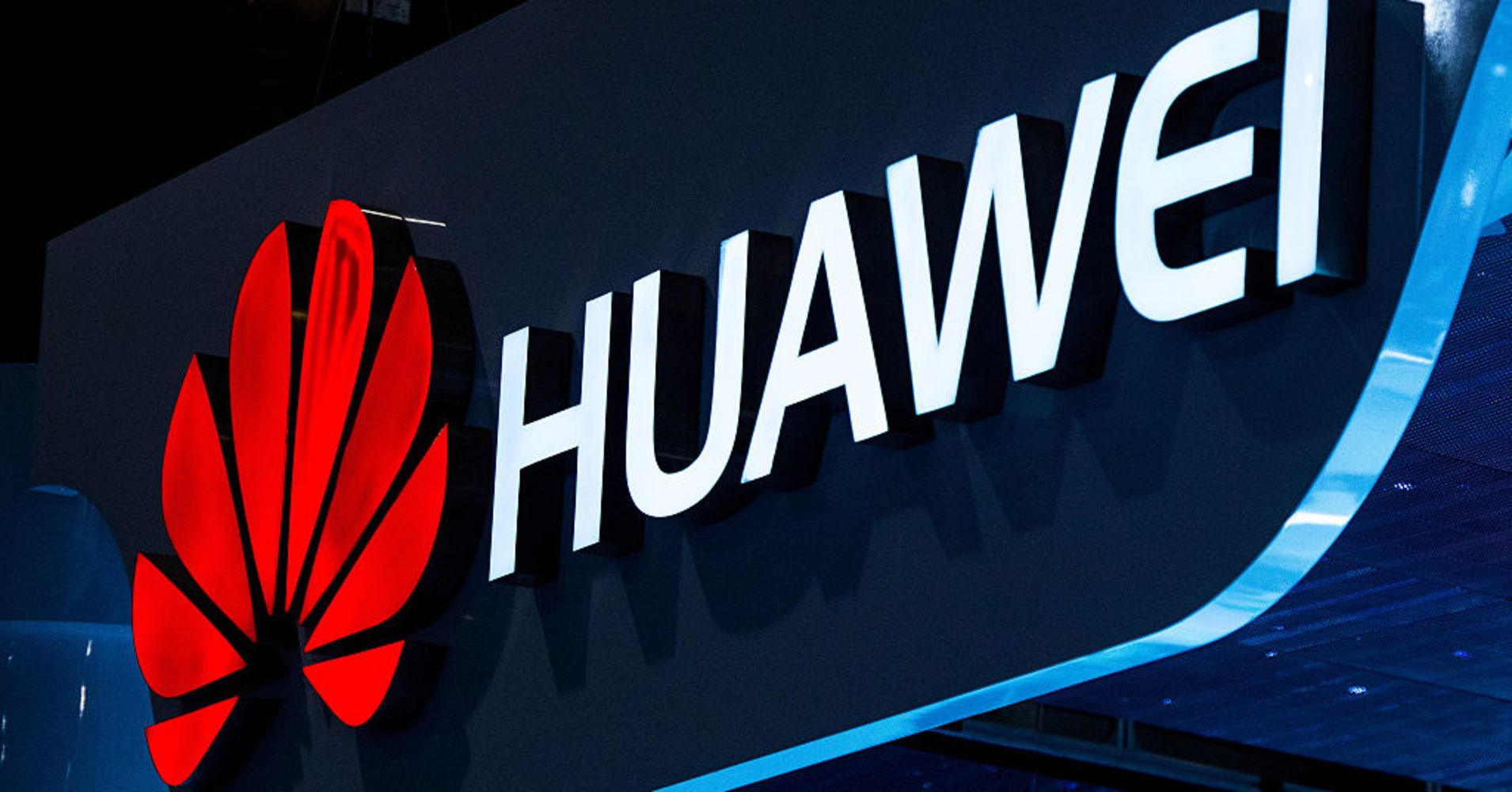 UK Prime Minister Theresa May has signed off on letting Chinese telecommunications giant Huawei help build non-core parts of the country’s 5G infrastructure, including antennas and other network components, according to The Telegraph.

The decision was made today by the National Security Council, of which May is the chair, and has drawn considerable criticism from other UK politicians who fear Huawei’s supposed ties to the Chinese government may open British citizens, companies, and government agencies to cyberattacks and other forms of espionage.

GCQQ head Jeremy Fleming, who has warned against cyberthreats from China and Russia in the past, is said to have given a speech in Glasgow, Scotland today to members of the intelligence agencies of Australia, Canada, New Zealand, and the US warning against such threats from foreign adversaries, according to The Telegraph.

Other members of GCHQ have expressed concern over use of Chinese telecommunications providers. But the organization’s official position appears to be that the threats can be managed and minimized due in part to Huawei’s involvement centering on non-core network infrastructure.

Now Huawei is fighting the US government ban on its products in court by attempting to prove the ban is unconstitutional. Also a number of US security experts and policymakers weighed in on whether Huawei posed a national security risk if it were to participate in the country’s 5G infrastructure expansion.

“The Communist Chinese government poses the greatest, long-term threat to America’s national and economic security, and the US must be vigilant in preventing Chinese state-directed telecoms companies, like Huawei and ZTE, from undermining and endangering America’s 5G networks.”

Similarly, Sen. Mark Warner (D-VA) said, “There is ample evidence to suggest that no major Chinese company is independent of the Chinese government and Communist Party and Huawei, which China’s government and military tout as a ‘national champion,’ is no exception.” Warner thinks allowing Huawei to contribute to the US’s 5G infrastructure “could seriously jeopardize our national security and put critical supply chains at risk.”