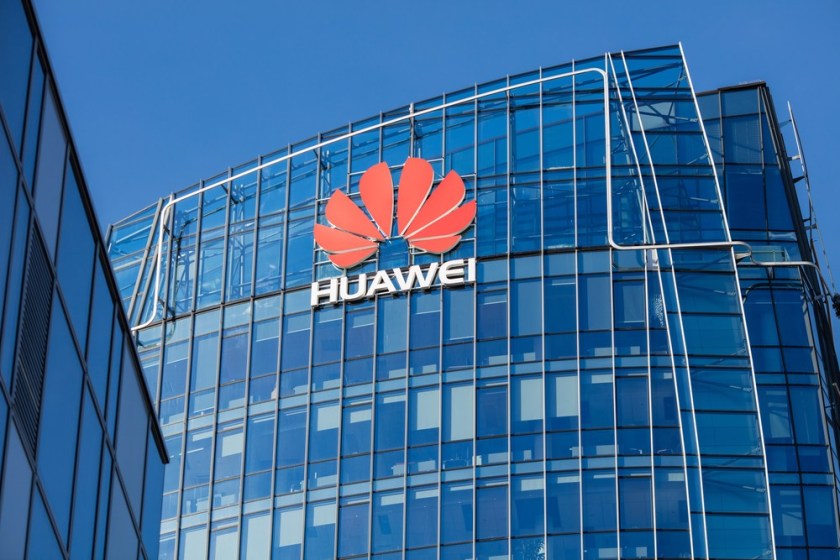 Huawei has been given another three months of relief before the Trump administration’s ban takes place, according to Commerce Department documents filed today.

Earlier this year the United States made a decision to ban Huawei products as officials expressed concern that the Chinese government could exploit the China-based company to spy on Americans. (The company has denied any wrongdoing.)

But after the initial announcement, Huawei and its subsidiaries were quickly granted licenses to continue work in the US. And after one 90-day delay ended in August, Commerce Secretary Wilbur Ross granted another, giving rural wireless carriers that rely on Huawei products time to change their equipment.

The delay was again set to end this week, but according to the documents, the US will grant another extension. Barring yet another change, the ban is now set to take effect after February 16th, 2020.

A Huawei spokesperson said in a statement: “Extending the Temporary General License won’t have a substantial impact on Huawei’s business either way. This decision does not change the fact that Huawei continues to be treated unfairly.”

The recent delay comes amid the continuing trade negotiations between the US and China. 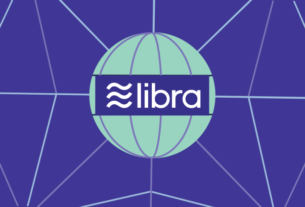 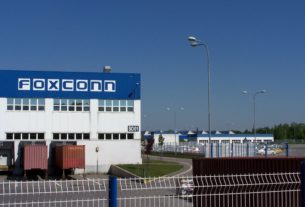 Foxconn may reportedly wants to renegotiate the Wisconsin deal 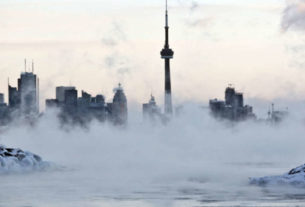