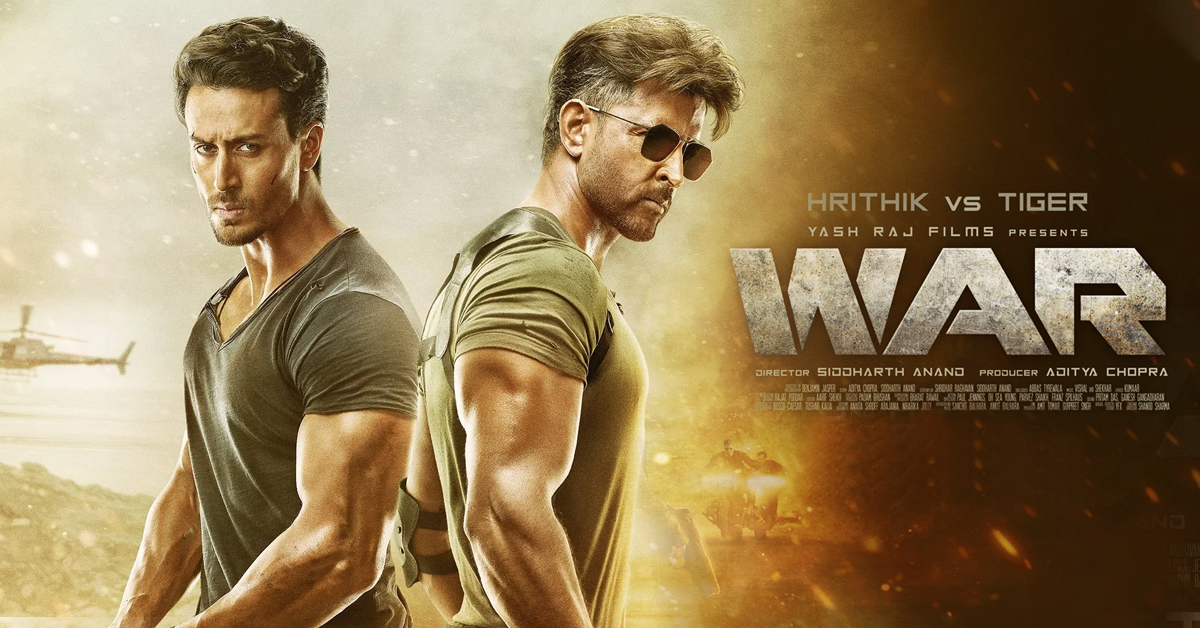 Hrithik Roshan and Tiger Shroff starrer War is all set to get a second sequel. Also according to the reports Hrithik Roshan will also be in the sequel.

According to reports, Yash Raj Films have given a green signal to the second part of the franchise, after its huge success at the box office.

#War economics…
⭐ Actors were signed two years ago at then prevalent rates.
⭐ CoP [₹ 150 cr] includes all fees/remuneration.
⭐ Hrithik has a backend deal. He's a partner in profits.
⭐ #War will be a franchise like #MissionImpossible series, with Hrithik staying constant.

According to trade analyst Taran Adarsh, Hrithik Roshan also had a backend deal with Yash Raj Films, whereby he also has a share in profits.

Earlier this week, War become the highest grossing Bollywood film of 2019. By surpassing the total income of Kabir Singh and Uri.

War also crossed Rs 200 crore in just seven days of its release, and Rs 100 crore in three days and is the highest opener for its stars Hrithik Roshan and Tiger Shroff and director Siddharth Anand.

War raked in Rs 50 crore on its opening weekend alone. It hit Rs 100 crore by day 3 and crossed the Rs 200 crore mark in a week. The film collected Rs 245.95 crore at the box office on day 10. It is also Hrithik’s highest earning film ever.