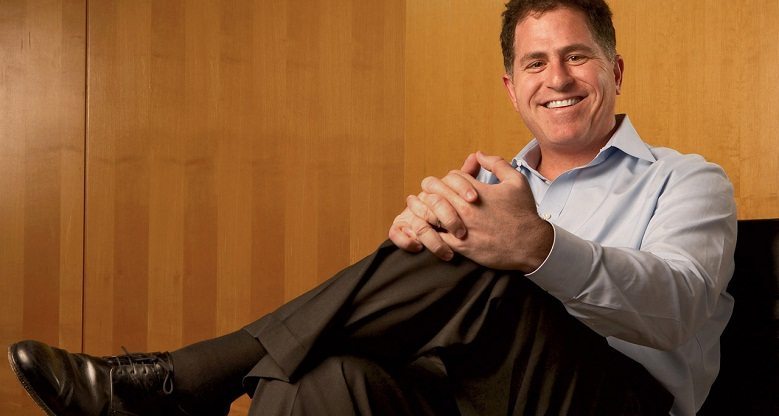 The founder of Dell Inc Michael Dell had a very inspiring story about how he started his journey and Started Dell Inc. With an avid interest in technology and brands, Dell started tinkering with machines at a very young age. Despite not having a complete and thorough understanding on how they work, Dell still wanted to work with innovative things. Growing up, there were two primary events that made a huge impact on his life.

The first one came from his parents, who taught him that working hard in life did not mean you had to always struggle. It meant you had to keep going through all the obstacles, no matter what. The second was his love for crunching numbers. This came from when Dell was a child and would love looking at the stock market and how the trends change over the years. He loved it so much, he sat for the high school equivalency exam at the age of 8 so that he could advance his career and reach his goal of becoming a businessman as soon as possible.

The Starting of Dell :

Working his way through college, Michael Dell scrubbed and cleaned through his early life to create a savings’ nest for himself. Growing up through the PC and Apple boom, Dell bought his first computer at the age of 15, purely to understand how these systems functioned. By the time Dell reached college, he knew he had found his dream: to create computers which were not only sleek design wise, but extraordinary in terms of functionality.

Dell’s college life was made all the more extraordinary because of the PC boom happening at that point. He realised, at that point, no company was directly selling computers to the audience. His first enterprise came to be when he started repairing and making personal computers for the other students in his college. One of the reasons this became such a lucrative idea for him was he would bypass the middleman entirely and create a direct communication path between him and the people interested in buying systems.

What made Dell extremely popular among his fellow college mates was that his focus was not on just selling the systems. He wanted to create the perfect customer support and provide the systems he made, for a reasonable price. Very soon, he had customers not only in college, but also outside college! It was not long before Dell realised he had gotten all he could from University and it was now time to branch out into a new world. 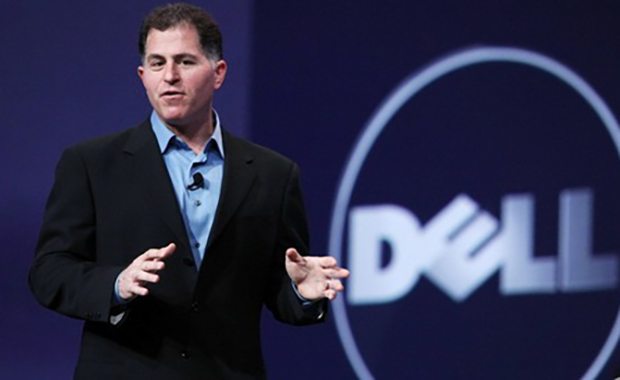 The Journey of success of Dell :

Just as the establishments grew, so did the revenue Dell generated through Dell Inc. When he initially started playing around with the stock market, Dell had the belief that selling personal computer systems to customers was the best way to effectively deal with computing solutions! In the early stages, computers were primarily sold through word of mouth, advertisements and mail orders.

Through the avoidance of the middleman and the reduction of cost through advertisements, Dell saved a lot of money and converted the unused resources into much deserved profits. By 1984, the first year post its formal inception, Dell as a company earned a total revenue of $ 6 million in sales and by the year 2000, Dell was a billionaire! With more than 34 offices in countries all over the world and an employee count of 35,000, Dell’s success story is one that needs to be told not once, but over and again. 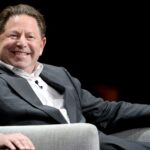