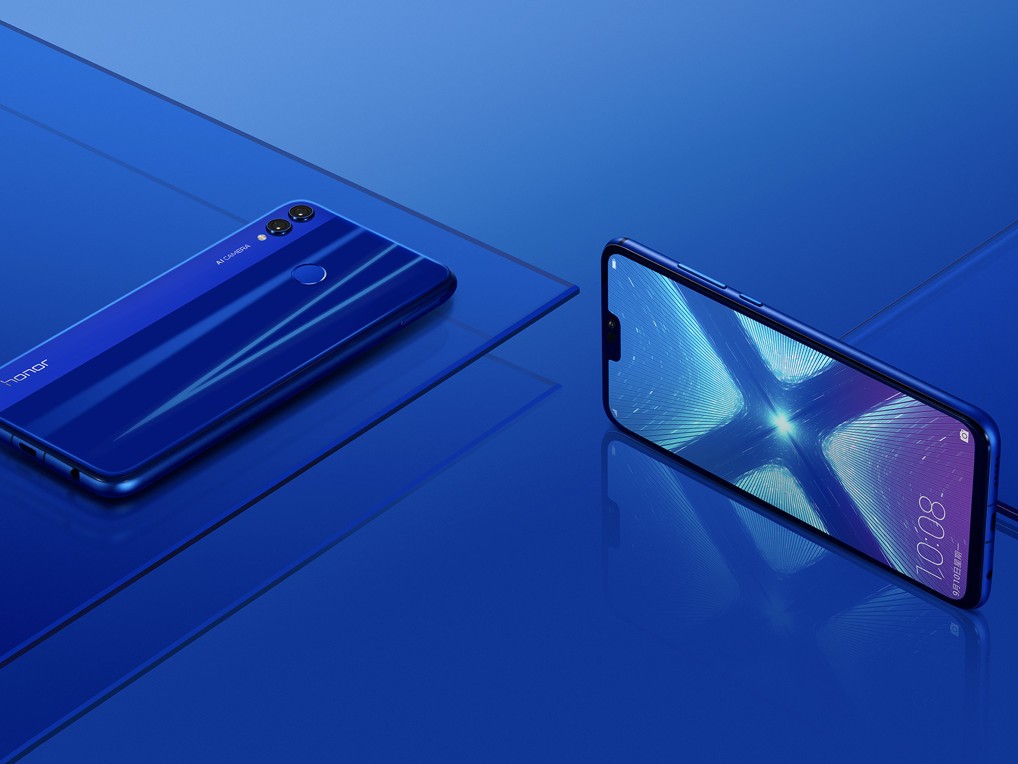 Huawei has announced two new Honor phones today, the 8X and 8X Max, and both of them are huge. The 8X has a 6.5-inch screen, while the 8X Max jumps up to an even bigger 7.12-inch screen with an aspect ratio of 19.5:9. Also the 8X and 8X Max both use wider than normal aspect ratios, which should make them taller than a typical phone.

The other highlight feature here is the addition of a notch on the front, which means that both phones’ displays wrap up into each corner of the device. The notch is actually a bit different on each phone: the standard 8X has a more traditional trapezoid-style notch, and the 8X Max has a much smaller one that just barely outlines a front-facing camera. Each phone has a chin at the bottom, but they don’t appear to be particularly thick. 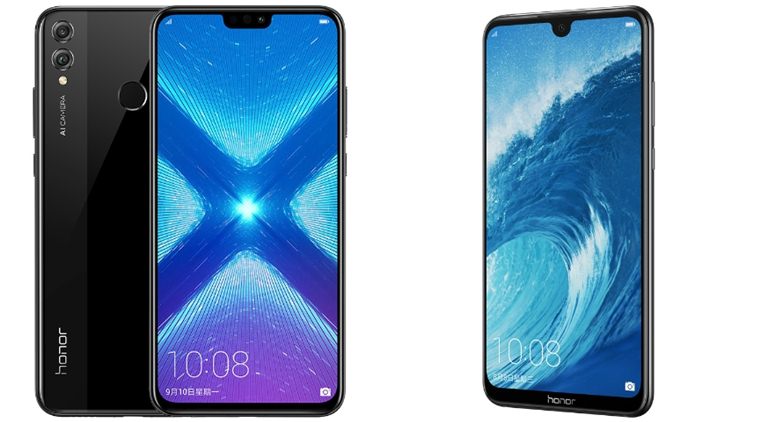 The phones are quite similar to Honor 7X which was introduced last uear. They’re big, they have a fingerprint sensor on the back, and they have dual rear cameras. They’re even sticking with Micro USB, which is too bad. Though I’m happy to see that both phones have been upgraded to support 5GHz Wi-Fi networks, which was a huge miss in the past. They each run Android Oreo with Huawei’s iOS-like customizations on top. 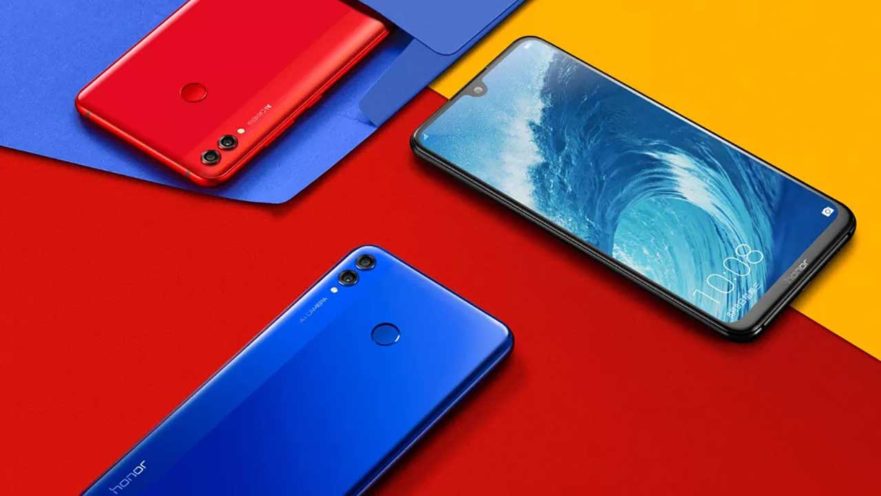 There are a few interesting spec differences between the two: the 8X comes with Huawei’s Kirin 710 processor, while the 8X Max uses Qualcomm’s Snapdragon 636. The smaller 8X also has higher-resolution cameras and a higher-resolution screen  which doesn’t seem great for the 8X Max, since it has a slightly lower-resolution display at an even larger size. The smaller 8X can also be upgraded to include 6GB of RAM, whereas the 8X Max is stuck at 4GB. In the Max’s favor, it has a much larger 5,000mAh battery.

Honor 8X is now available in china from today for now, But it will eventually make its way to other global markets, including the US and UK.