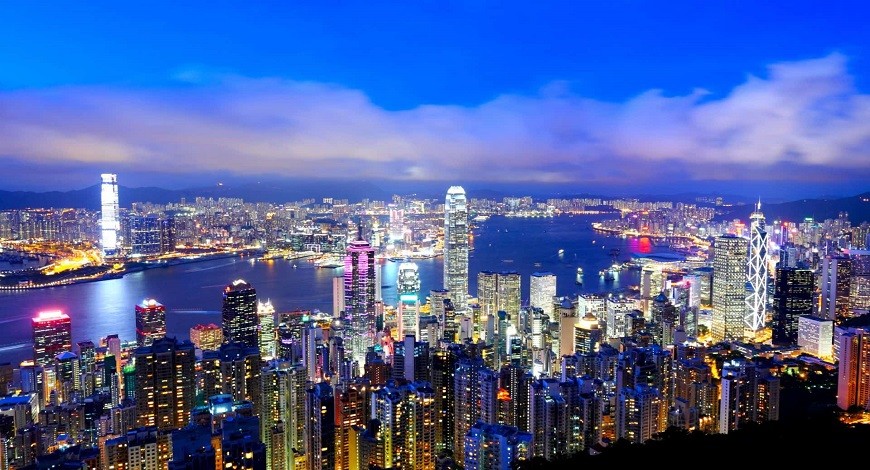 On Wednesday, Hong Kong legislators approved an amended law that will allow film censorship on the basis of national security interests. Though, It does not cover the online screening of movies.

This new amendment to the law is to tighten the government authority on civil society, artistic and speech freedoms in the country.

The city’s legislative council — in which there are no opposing forces — amended the Film Censorship Bill by a show of hands to give movie censors the task of vetting content for violations of a draconian national security law written and imposed by Beijing in July 2020.

The National Security Law bans anything that is deemed to be or incite secession, subversion, terrorism and collusion with foreign forces. Under the film censorship amendment, violators screening unauthorized films may face punishments including fines up to $129,000 (HK$1 million) and three years in prison.

Significantly, the amended law gives authorities retrospective powers. Films that have previously received release approval can now be blocked if they are considered to be glorifying or supporting acts that could endanger national security.

Authorities may search any venue screening a film without warrant, including company offices or private clubs. Film censorship authorities are now free to request more information about particular screenings.

At the legislative meeting, Hong Kong’s Secretary for Commerce and Economic Development Edward Yau Tang-wah made it clear that the new law, while making reference to video, does not apply to online distribution.

He told the council: “We hope the bill will commence as soon as possible, to enhance the film censorship system and to plug the loopholes. If we are to add online regulation, it’d go beyond the original intent of the ordinance, not to mention the technological and enforcement considerations.”

Yau sought to reassure that most movies will not be affected by the new rules. He said: “Our objective is simple and direct — it is to improve our film censorship system and effectively prevent and suppress any act that would endanger national security.”

Leung said: The film shouldn’t be shown because no society in the world welcome forces that encourage young people to break the law, harbor hatred against their own countries and embrace terrorism.