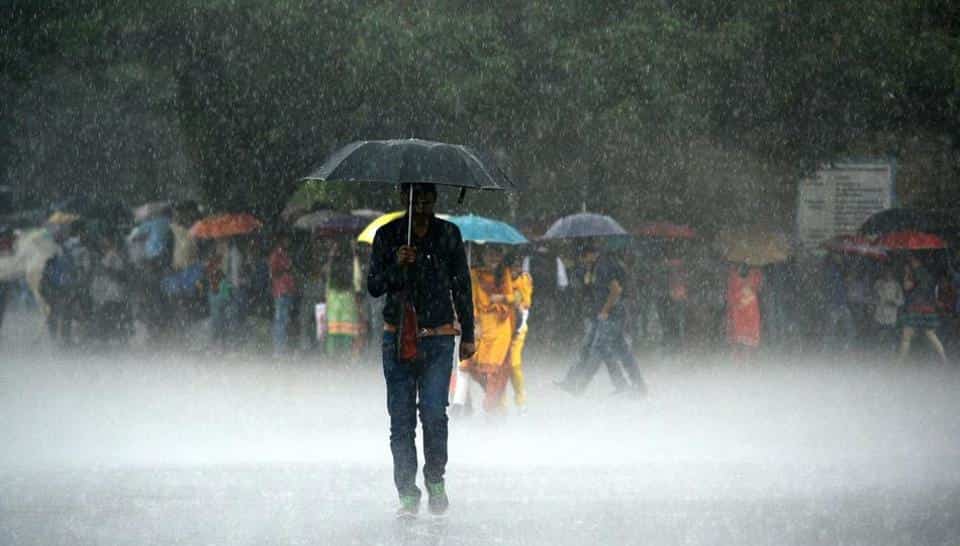 Heavy rainfall in north India claimed at least 11 lives in Haryana, Jammu and Kashmir, and Himachal Pradesh. A red alert was issued in Punjab. Himachal Pradesh has been worst affected, with eight people having lost their lives in the state alone.