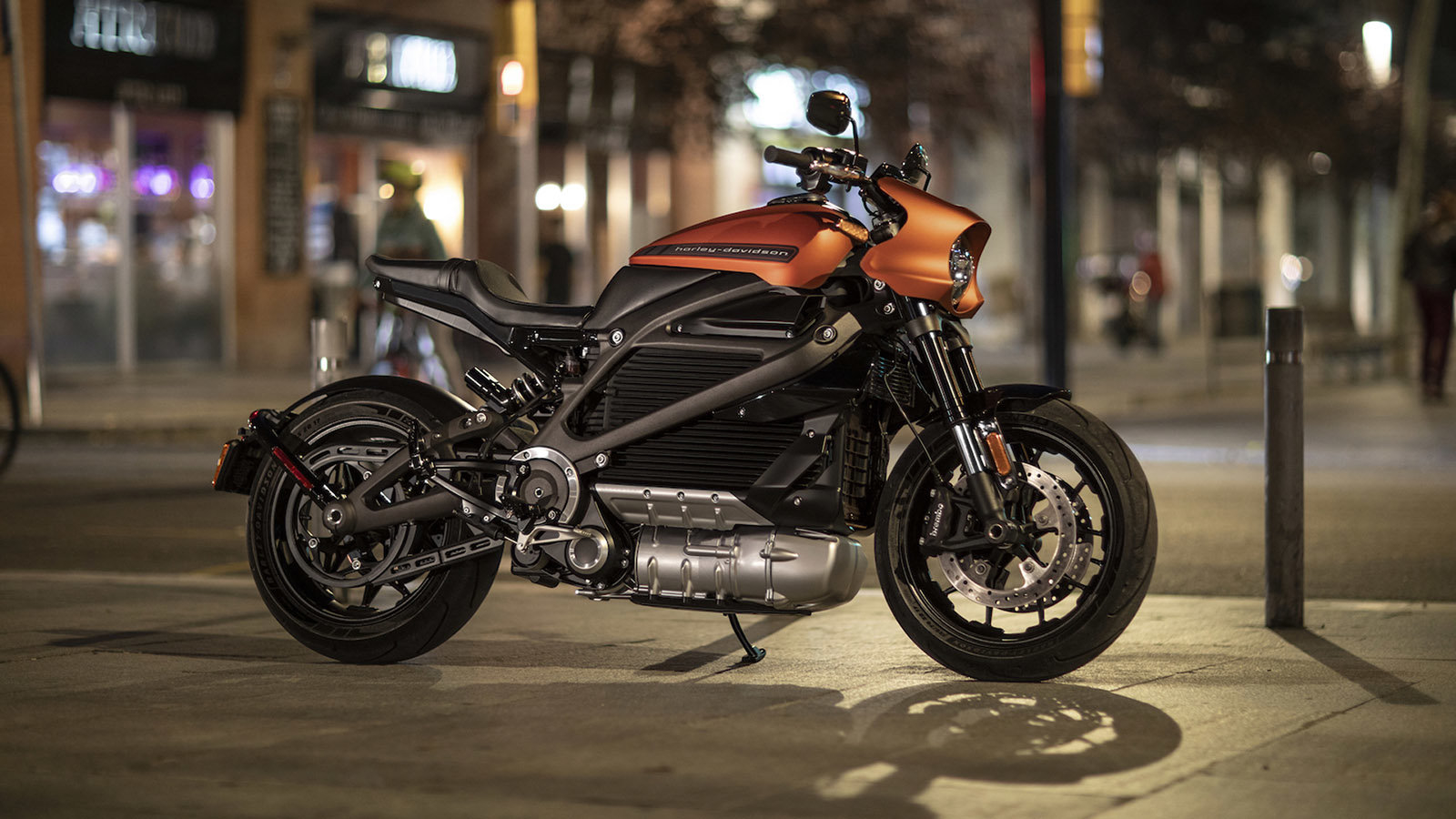 Harley-Davidson has resumed the production and deliveries of LiveWire, its first electric motorcycle, after resolving an issue with the bike’s charging technology, discovered last week.

Harley-Davidson has repeatedly declined to specify the problem. But whatever it was, the company claims the issue was only found on one motorcycle after rigorous analysis.

According to the reports of THEVERGE a spokesperson for Harley-Davidson said in an email: “Temporarily stopping LiveWire production allowed us to confirm that the non-standard condition identified on one motorcycle was a singular occurrence. We take pride in our rigorous quality assurance measures and our drive to deliver the world’s best motorcycles.”

Harley-Davidson is expected to follow LiveWire with a number of smaller, more affordable electric motorcycles, as well as seated electric scooters and bicycles. But there is no information at the moment about when we will get to see those.