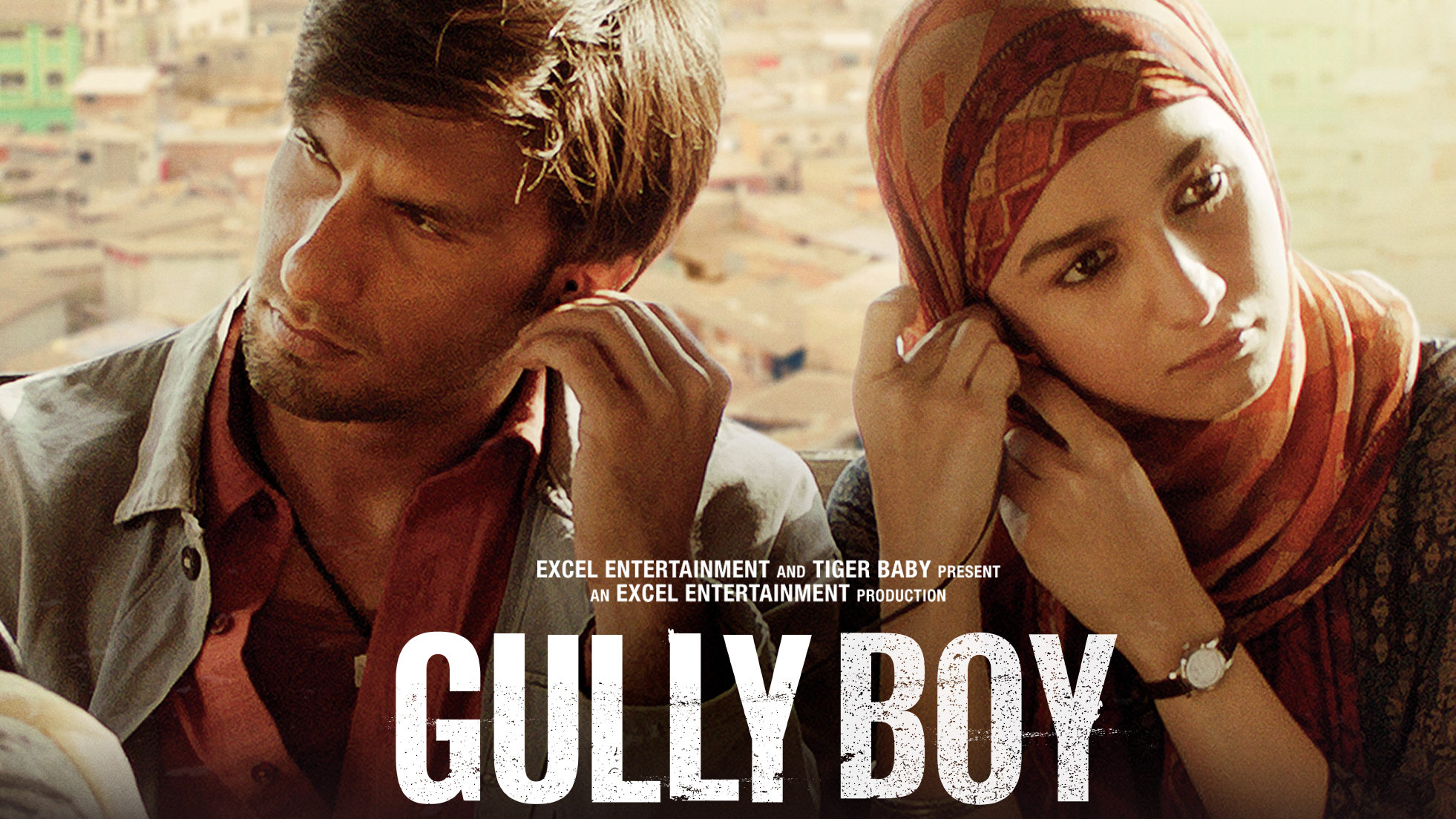 Gully Boy the movie directed by Zoyya Akthar is all set to go to the Indian Film Festival of Melbourne 2019. The movie stars Ranveer Singh and Alia Bhatt. This is the 10th year of the festival and will be hosting the director and showcasing her film.

In a statement Zoya said: “It’s always great to see Indian cinema travelling and transcending across borders. As a filmmaker, it’s a very rewarding experience and more than that, it’s extremely thrilling to see celebration of Indian films.”

“I’m ecstatic to be invited and to be a part of IFFM 2019 in Melbourne which is a melting pot of cultures. There’s a huge Indian community in Australia and I’m looking forward to take Gully Boy to Australia for a special screening and extending a discussion on cinema with Australian audience,” she added further.

The fest will take place from 8-17 August.

The Zoya Akhtar directorial had its world premiere at the Berlin International Film Festival on 9 February and has received praise for sensitively shining a light on issues such as class, minorities and inequality.