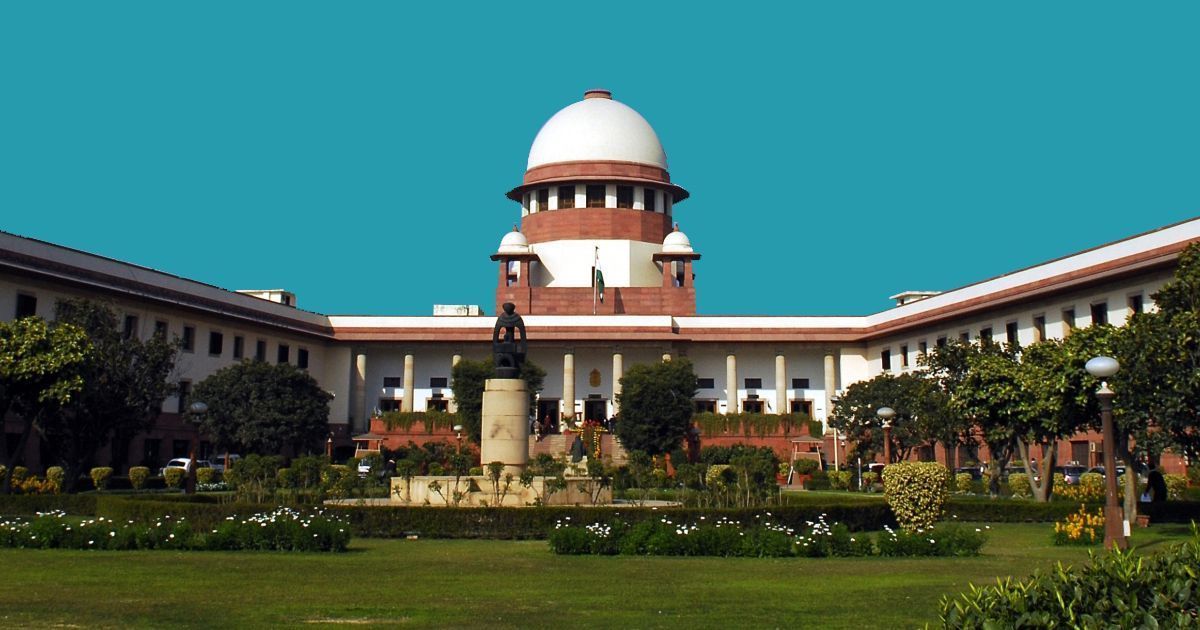 After the Supreme Court’s decision that the disputed land in Ayodhya belongs entirely to the deity Ram Lalla, the government has started the process of forming the trust that will oversee construction of a temple at the spot.

According to sources Government has confirmed that a certain number of senior bureaucrats from top-level ministries, including Home and Finance, will be part of the board that will decide on the make-up of the trust and the rules by which it will function.

Sources also said the board has been given express instructions to proceed with caution and study the Supreme Court order fully before deciding on which parties and groups to include. The board has also been advised to seek legal opinions from the Law Ministry and Attorney-General KK Venugopal.

A senior officer said: “Opinion of the Ministry of Law and the Attorney General will be taken on how to proceed on to set up the trust that will fix the modalities for construction of a Ram temple at Ayodhya.”

“Consultation process is ongoing but no decision has been taken so far,” he added.

On Saturday, the Supreme Court ruled that the entire 2.77 acres of disputed land will be awarded to the deity Ram Lalla, or infant Lord Ram. The five-member Constitution bench, headed by Chief Justice of India Ranjan Gogoi, also gave the centre three months to form the trust.

The centre’s actions today suggest it will take all of the available time to formulate an airtight way forward, in what is still a politically sensitive issue.

“Muslim petitioners were given a 5-acre plot at a prominent site.”

The Sunni Waqf Board, one of the litigants in the long-running dispute, has said a final decision on accepting the offer of the plot will be taken later this month.