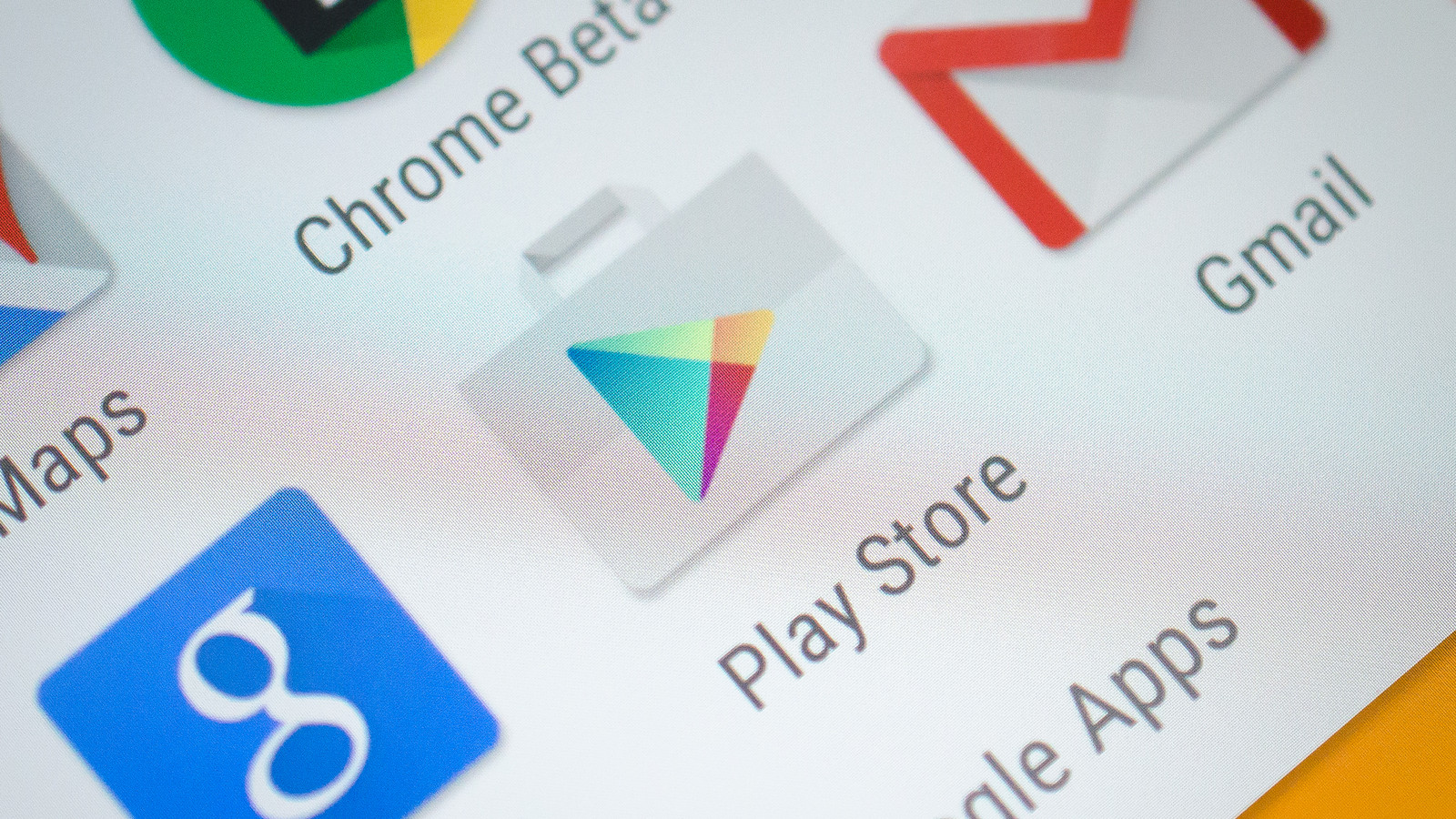 Google now requires Play Store app developers to disclose the odds of receiving items in loot boxes, among several other changes aimed at making its app store more kid-friendly. This brings its policy in line with the Apple App Store, and it’s happening amid a larger discussion of how to regulate loot boxes which critics describe as an addictive gambling system frequently aimed at children.

Android Police noted that new language had been added to Google’s rules about payments. “Apps offering mechanisms to receive randomized virtual items from a purchase (i.e. ‘loot boxes’) must clearly disclose the odds of receiving those items in advance of purchase,” it now says. Google is coming relatively late to the game here, since Apple changed its policies in late 2017.

Paid, randomized loot boxes as opposed to items earned through normal gameplay have been on lawmakers and regulators radar for the past few years. Belgium recently defined loot boxes as a form of gambling, forcing some companies to either stop offering them or pull games out of the Belgian market. China began requiring game companies to disclose the odds of receiving valuable items in 2017, and a new US bill would ban the sale of loot boxes to minors.

In addition to the loot box rule, Google now requires developers to set a target audience for their apps, and apps that target children (either exclusively or alongside adults) must follow its family policies. That includes limiting the type of advertising that can appear, adding safety warnings to augmented reality experiences, and disclosing what kind of information they’re gathering about children.

Apps that are specifically aimed at children must also follow the stricter rules of a Designed for Families category. As part of a separate change, Google also banned developers from selling marijuana directly through apps.

All existing apps must comply with the new rules by September 1st. 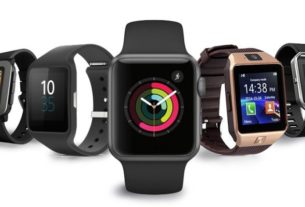 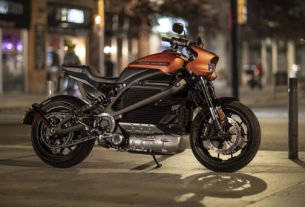 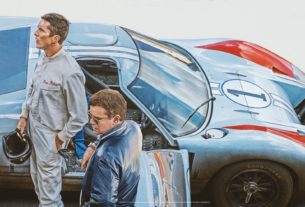