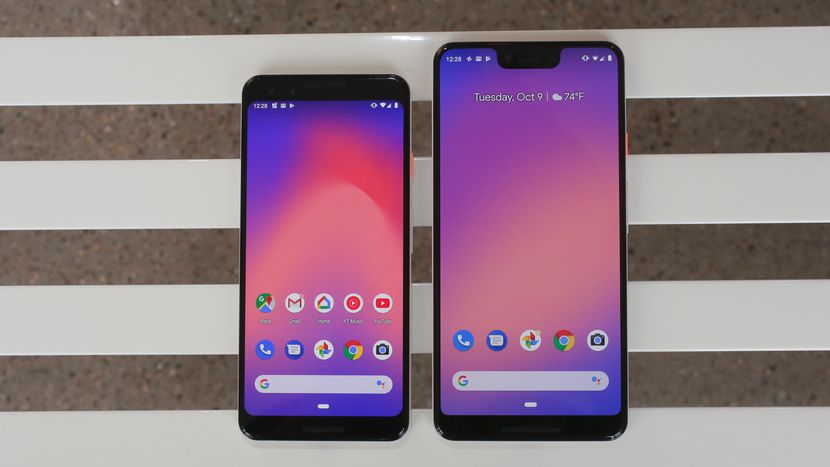 Google will soon roll out an update to fix the issue that caused some photos taken with Google Camera on the Pixel 3 and Pixel 3 XL to not properly save. A Google spokesperson provided this statement: “We will be rolling out a software update in the coming weeks to address the rare case of a photo not properly saving.”

The issue also affected a small number of Pixel 2 and Pixel 2 XL phones in addition to other Android devices like Samsung’s Galaxy phones, Moto Z and E models, and the Nexus 5X.

The bug seems to have been caused by the Google Camera app shutting down immediately after taking a photo before it had a chance to process. The photo thumbnail can be seen from the Camera gallery circle, but it will disappear when opened or reappear in the gallery a day later. Until Google rolls out the fix, users can work around the issue by leaving the camera app open until HDR processing completes or turning off the HDR function completely.