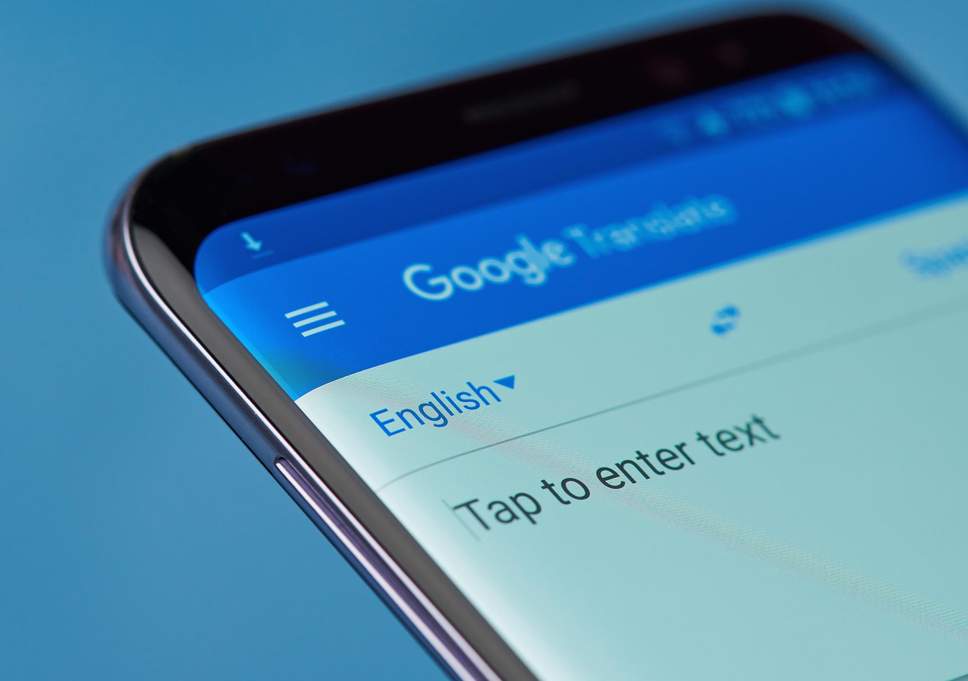 Google has been trying to promote fairness in AI and machine learning, as demonstrated recently by its initiative to remove gendered pronouns from Gmail’s Smart Compose feature. The company says it’s also thinking about how to address non-binary gender in translations as well as gender bias in other Google products like search auto-complete.

Currently, the gender-specific translations are only available for translating single words from English to romance languages like French, Italian, Portuguese, or Spanish. Turkish to English is the only language pair that provides both translations for sentences. Google gives an example, seen above, in which typing o bir doktor in Turkish will turn up both she is a doctor and he is a doctor.

Now the feature currently works only in browsers like Chrome and Firefox, and it will eventually be available on iOS and Android. Google says it’s working to bring support for more languages as well.