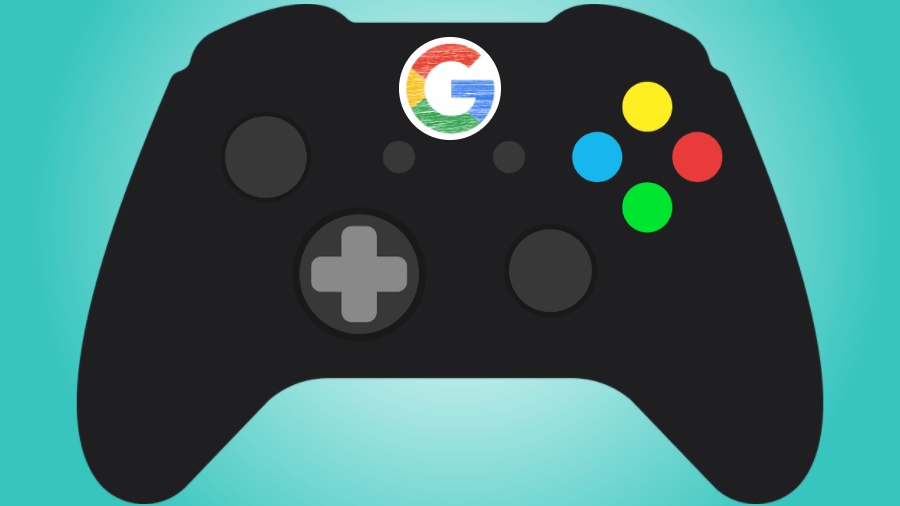 According to the latest Bloomberg report Google is about to enter into the Gaming industry. And is about to  launch a social gaming startup called Arcade.

The plan is to grow the company over at Area 120 a division that supports employees experimental ideas and try to bring them to market. Under which Michael Sayman, became Facebook’s youngest engineer at age 18 a few years ago. 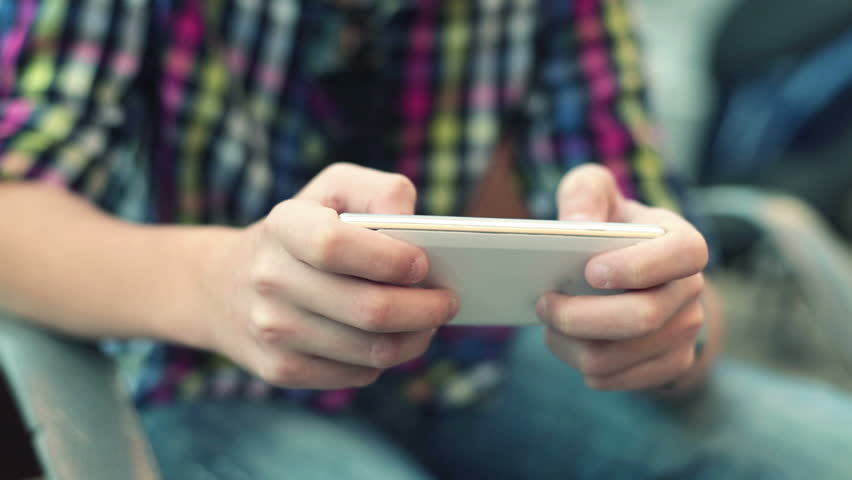 It’s only fitting, given Arcade’s focus on mobile gaming with friends, and Sayman’s background in developing the popular multiplayer iOS word game, 4 Snaps. He’s also the brain behind Lifestage, a Snapchat-style app from Facebook designed for high schoolers to share photos and videos of themselves and connect with their classmates.

Now Area 120 has previously suported and launched Grasshopper, an moblile app using which anyone can learn the basics of coding on their your phone, as well as Uptime, which let users to watch YouTube videos in sync with friends all around the world. It will be very interesting to see what kind of games will make their way there, especially with the fresh and new talents calling their shots.

For now we have not an update when Google will launch their game but we are sure that it will arrive very soon.