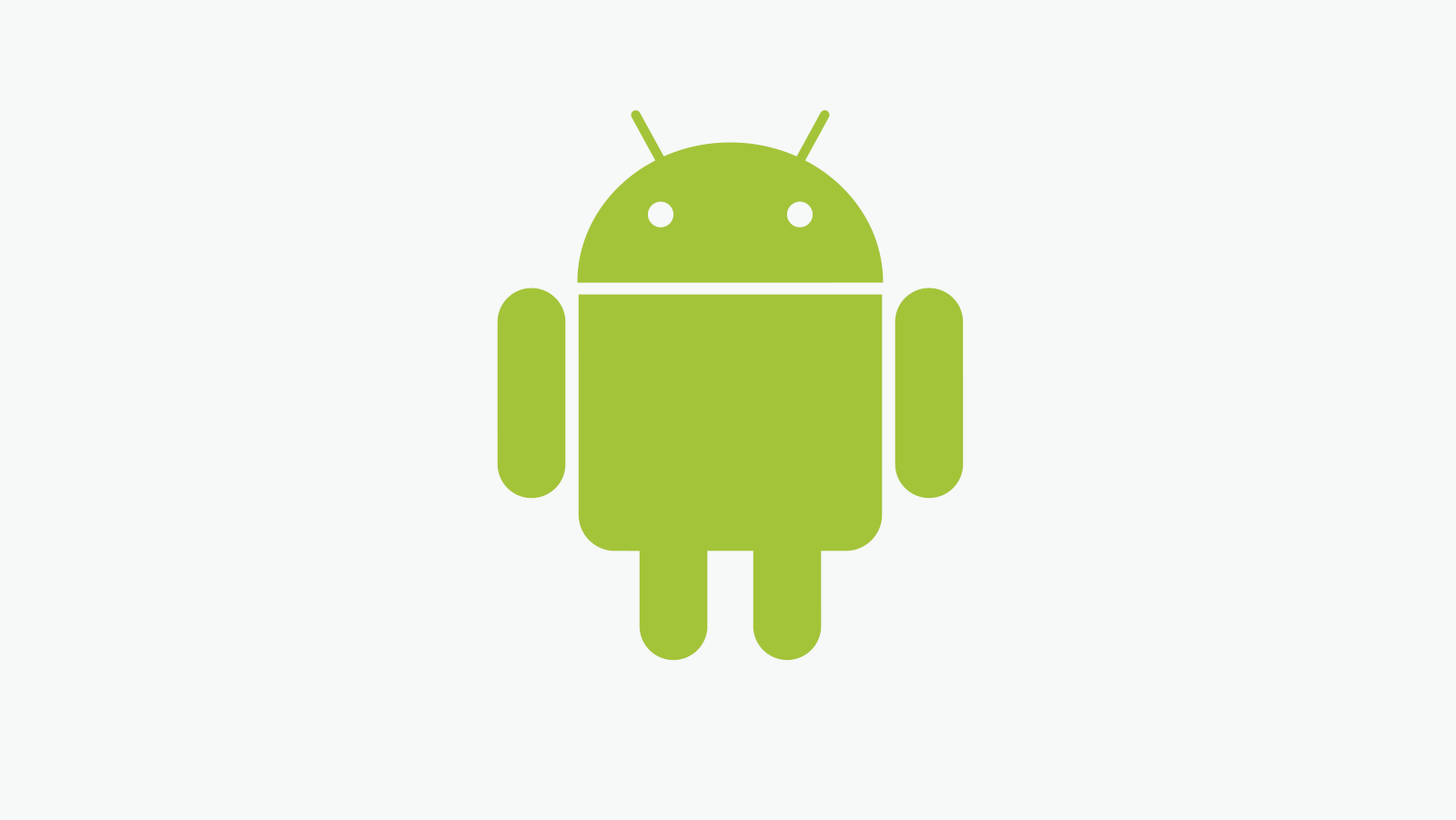 Google will reportedly present a new search provider choice screen to Android users in Europe when first setting up a new phone or tablet. The selection will then be the default search provider that powers the search box on the Android home screen as well as the Chrome browser if installed.

The announcement came after EU charged Google with $5 billion fine for antitrust violations. The July 2018 ruling required Google to stop illegally tying its Chrome and search apps to Android. The European Commission then left the means of compliance up to Google, which the Commission continues to monitor.

Google has described the new auction process in a blog post published today.

Google does not say what the minimum bid threshold is. However, it does say that the number of bidders, and their bids, will be kept private.

The deadline for search providers to apply for eligibility and submit bids is September 13, 2019.

Tags: Google to charge search providers to be the Android default