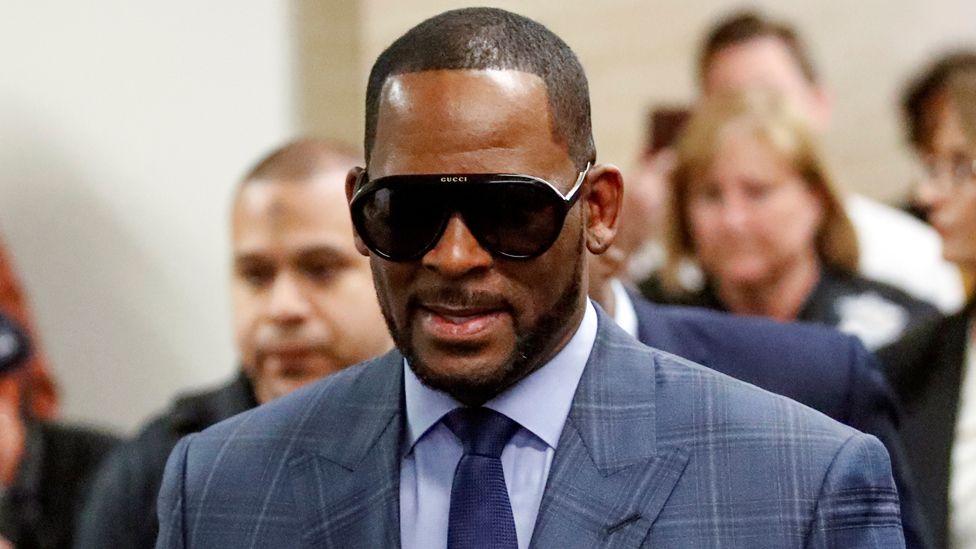 Google has permanently disabled R Kelly’s official YouTube channels, few days after the R&B artiste was found guilty of all counts in a week-long racketeering and sex trafficking trial.

YouTube has deleted a pair of channels connected to R Kelly’s content. User-generated clips containing the disgraced singer’s works are still live on the main platform, however, and his songs and albums will continue to be available on the streamer’s premium platform, YouTube Music.

YouTube terminated the channels based on its creator responsibility guidelines which, in 2018, were updated to penalise creators for behavior off the platform.

According to the its guidelines, YouTube can terminate a creator’s channels if they’re accused of an egregious crime and if the content is closely related to the crimes, or should the creator be convicted or plead guilty. Based on its repeat infringer policies, R Kelly will be banned from using, owning, or creating any other YouTube channels going forward.

In a statement YouTube says: “We can confirm that we have terminated two channels linked to R Kelly in accordance with our creator responsibility guidelines.”

Kelly failed those guidelines when, in a New York court on September 27, found him guilty of all nine charges. He now faces life in prison for his crimes.