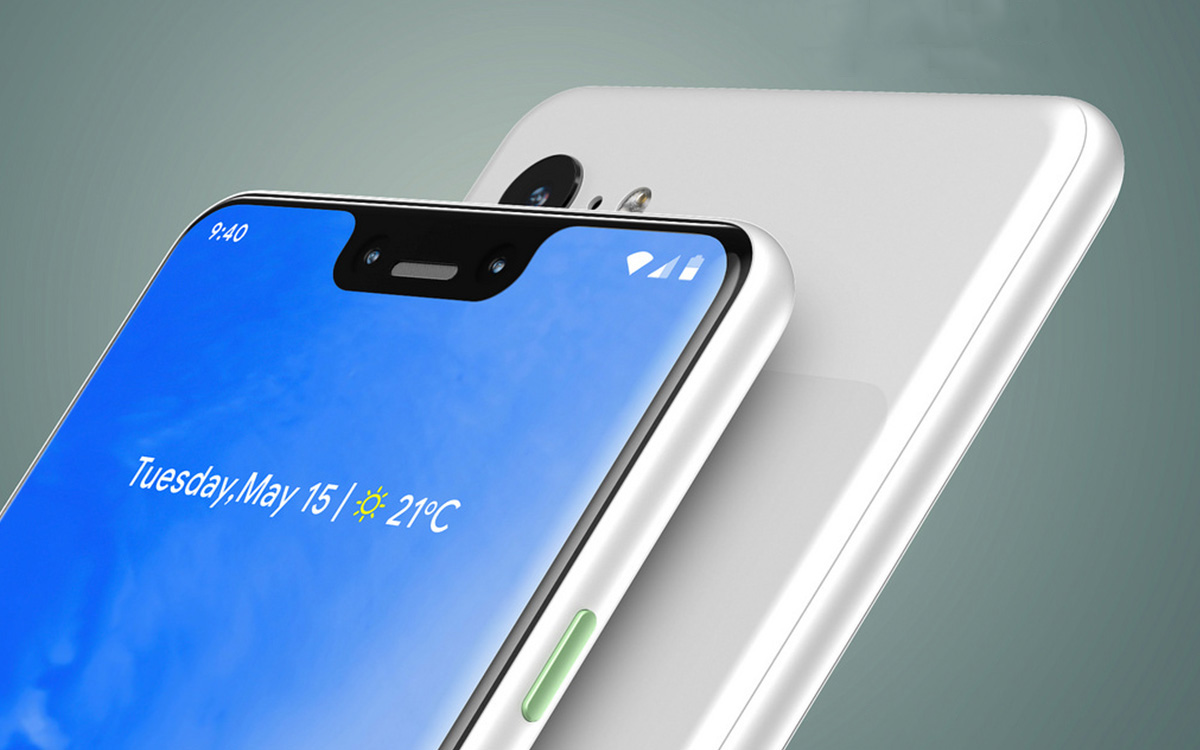 Google Pixel 3 users have encountered a disappearing text message problem before this users also face problem regarding photos as they also seem to be disappear from the phone. Now, Google acknowledged the problem and said it would fix a bug that can lead to lost photos, there are also scattered reports from Google Pixel 3 users about their messages disappearing from Android Messages for no good reason. Android Police reported on the issue yesterday. It doesn’t sound like a rampant problem, but it’s still a pretty bad one.

Some users think the November Android security update might be to blame, but others say that their messages vanished sometime last month. 9to5Google notes some users have managed to recover lost messages by rolling the app back to an earlier version, which you can do by uninstalling updates from the app details page.

The severity seems to vary both individual messages and entire chat histories have gone missing, according to a collection of Reddit threads trying to make sense of the issue. Google is aware of the problem and, as with the photos bug, says a resolution is on the way soon. “We recently discovered a bug affecting SMS/MMS on a small number of Pixel 3s and are rolling out a fix soon,” a spokesperson said.