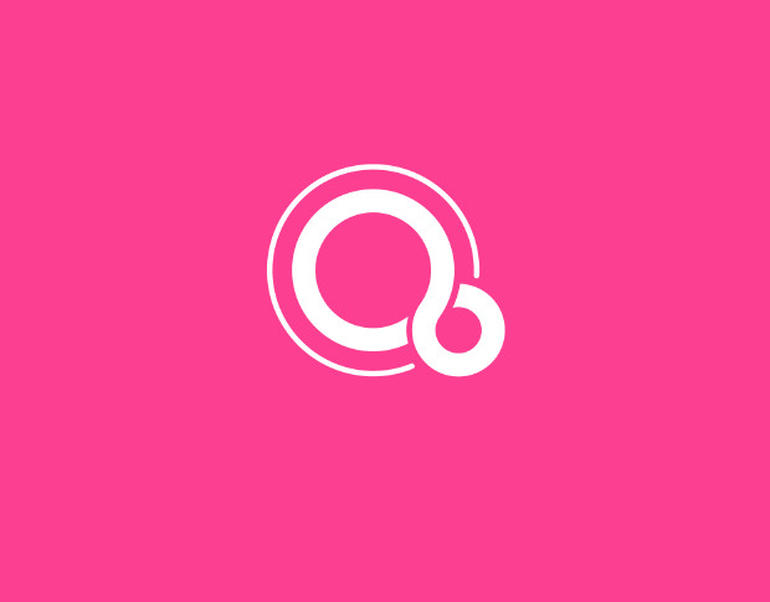 Google’s Fuchsia OS has been a mystery for the past few years. The OS was discovered almost two years ago when the company began quietly posting code to its GitHub repository and expanded with an actual Armadillo system UI last year, but there’s been little to no information about what Google intends to do with Fuchsia.

According to a new report from Bloomberg, the Fuchsia plan is nothing less than creating a single, unifying operating system that could run on all of Google’s devices: replacing Android, Chrome OS, and powering all of Google’s smart home hardware. The time frame is similarly ambitious: the team hopes to release a connected home device powered by the new OS within three years to introduce Fuchsia before moving on to larger devices like laptops and phones within the next five years.

It’s certainly an interesting idea that would give Google a second chance to build a more secure, easily updated OS to enable even better cross-platform integration than the current Chrome OS / Android divide. Security is also said to be something at the core of Fuchsia, which could help Google better compete with Apple’s more tightly locked down iOS, too. 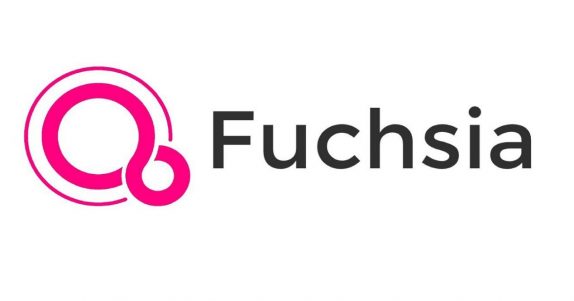 But before anyone gets too excited about a massive overhaul of Google’s entire software strategy with a brand-new cross-platform OS, remember that neither Google CEO Sundar Pichai nor Android and Chrome chief Hiroshi Lockheimer have signed off on the Fuchsia plan. In a statement, a Google spokesperson commented that Fuchsia is one of many experimental open source projects at Google.

Now there is not enough news about when it will be launched and what devices will feature it also Google hasn’t provide much information about it. But one thing is for sure that it is something that many of us will be waiting for. 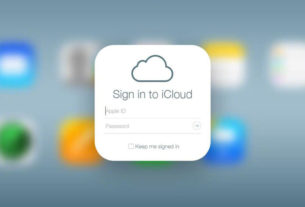 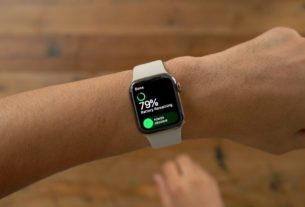 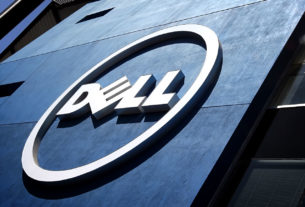 Dell returns to public stock market after a long time