Google has recently released Android Studio 3.2 today with a bunch of useful new features for developers on, including a new app publishing format, an energy profiler, and an improved emulator.

As is the case almost every year, the company had announced the update at its IO developer conference in May. Here are some of the best features worth looking out for:

Material design update and slices support: The update provides access to updated Material Design widgets such as BottomNavBar, cards, and buttons, along with the support for the MaterialComponents theme and library. Additionally, it provides support for App Slices an interactive snippet of the app to show content from the app without opening it. 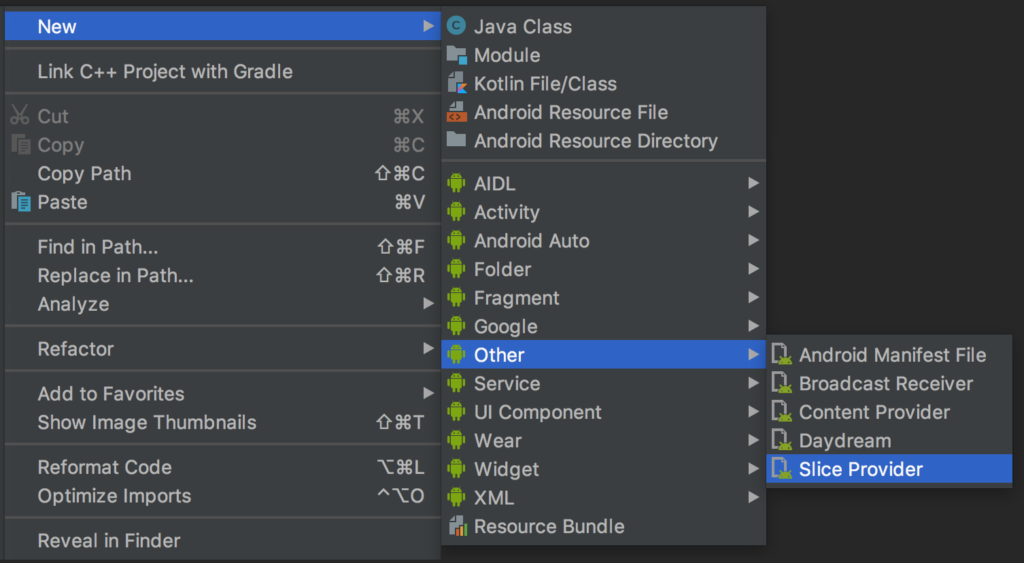 New app bundle: This is probably the most important feature of the lot. The App bundle is a new way to publish APKs with smaller file sizes  allowing for quicker downloads for end users. Google Play’s new Dynamic Distribution method generates several APKs for devices of different configurations, so when your users download your app, they only receive device-specific files, instead of the entire lot.

Energy profiler: Google is constantly working on improving the battery life of Android phones. The new energy profiler provides accurate stats to developers, so they can understand the impact of their apps on battery life and make them more energy-efficient.

Emulator snapshots: Android Studio 3.2 allows you to store the state of the emulator in a snapshot, and quickly boot into any of the snapshots as well. This allows developers to test their apps with certain presets which can impact app performance.

Automatic CPU Recording and system trace: This feature allows you to record CPU activities while testing your app to help you make it more processor-efficient. Similarly, system trace allows you to track system resources used by your app.

You can all read about the latest release of Android Studio on the Android developer blog.