While most of Google’s services are blocked in China, its website 265.com remains open. The search engine on 265.com redirects to Baidu, China’s dominant search company, by default, but Google can apparently see the queries that users are typing in.

Google engineers are reportedly sampling those search queries in order to develop a list of thousands of blocked websites it should hide on its upcoming search engine in China. Blacklisted results, which include topics like the Tiananmen Square massacre, will result in users seeing a blank page, The Intercept reports.

The 265.com was founded in 2003 by Chinese entrepreneur Cai Wensheng, who’s also the founder of Chinese beauty app Meitu. Google bought the site in 2008, while it was still operating its search engine within China. Google has essentially been using the site to figure out what Chinese users are searching for since 2008, and now that it is working on an Android search app, it will finally have a use for that data.

After last week reports Google’s plans to return to China with a search app, a news app, and potentially cloud services, US employees reacted in anger and confusion. Management shut down access to documents related to the project. And in the meantime, employees are spreading tongue-in-cheek memes related to human rights in China, according to The Intercept. One meme shows a Chinese internet user searching for the Tiananmen Square massacre and getting a result saying it wasn’t real. 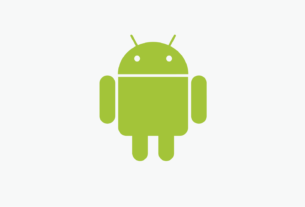 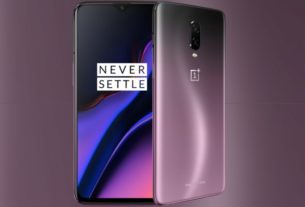 OnePlus 6T is now available in purple colour in China 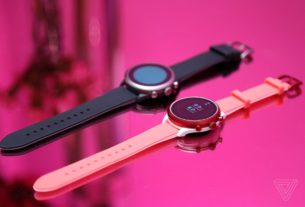