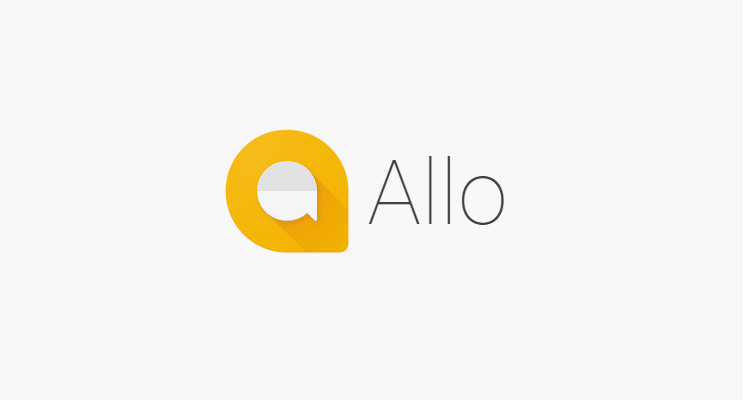 Google has officially announced that it is shutting down Allo. The news isn’t  so surprising given that Google had already paused investment in Allo back in April. Back then, the head of the communications group at Google, Anil Sabharwal, said that “Allo as a whole has not achieved the level of traction we’d hoped for.”

Allo will “continue to work through March 2019,” Google says, and users will be able to export their conversation history until then.

The timing for Allo’s shutdown is particularly appropriate, given that Verizon is set to officially launch RCS Chat on the Pixel 3 and 3 XL on December 6th. Unlike Allo, RCS Chat will be carrier based in its implementation, and could finally give Google the sort of iMessage competitor it’s been looking for on Android for all these years, albeit through a service that won’t actually be run by Google at all.