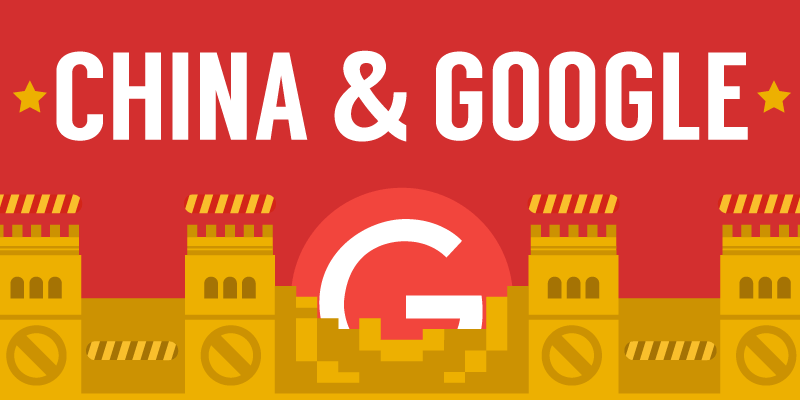 Earlier this week it was reported that Google is working bringing its search and news apps for China in order to comply with the country’s censorship laws. Now, it appears the tech giant is also taking steps to bring its cloud business to the country.

According to a source Google is looking to partner with major Chinese cloud and server providers to deliver services such as Google Drive and Google Docs to the country. The goal, they say, is to run these services through China-based data centers and servers, similar to the way Apple runs its iCloud operations inside the country. Candidates for the partnership were narrowed to three firms this past March those companies include Tencent and Inspur Group.

It’s unclear whether these partnership efforts will come to fruition, and Bloomberg’s source added that the recent trade tensions between China and the US might complicate any agreement.

Though Google typically runs its collection of cloud-based apps through its own data centers, China requires that digital information be stored in country, forcing the US-based tech company to partner up with local businesses. Though Google Cloud’s chief, Diane Greene, wouldn’t confirm the initiative to Bloomberg, the report pointed out that Google is currently seeking to hire a Shanghai-based employee to manage their cloud operations there.