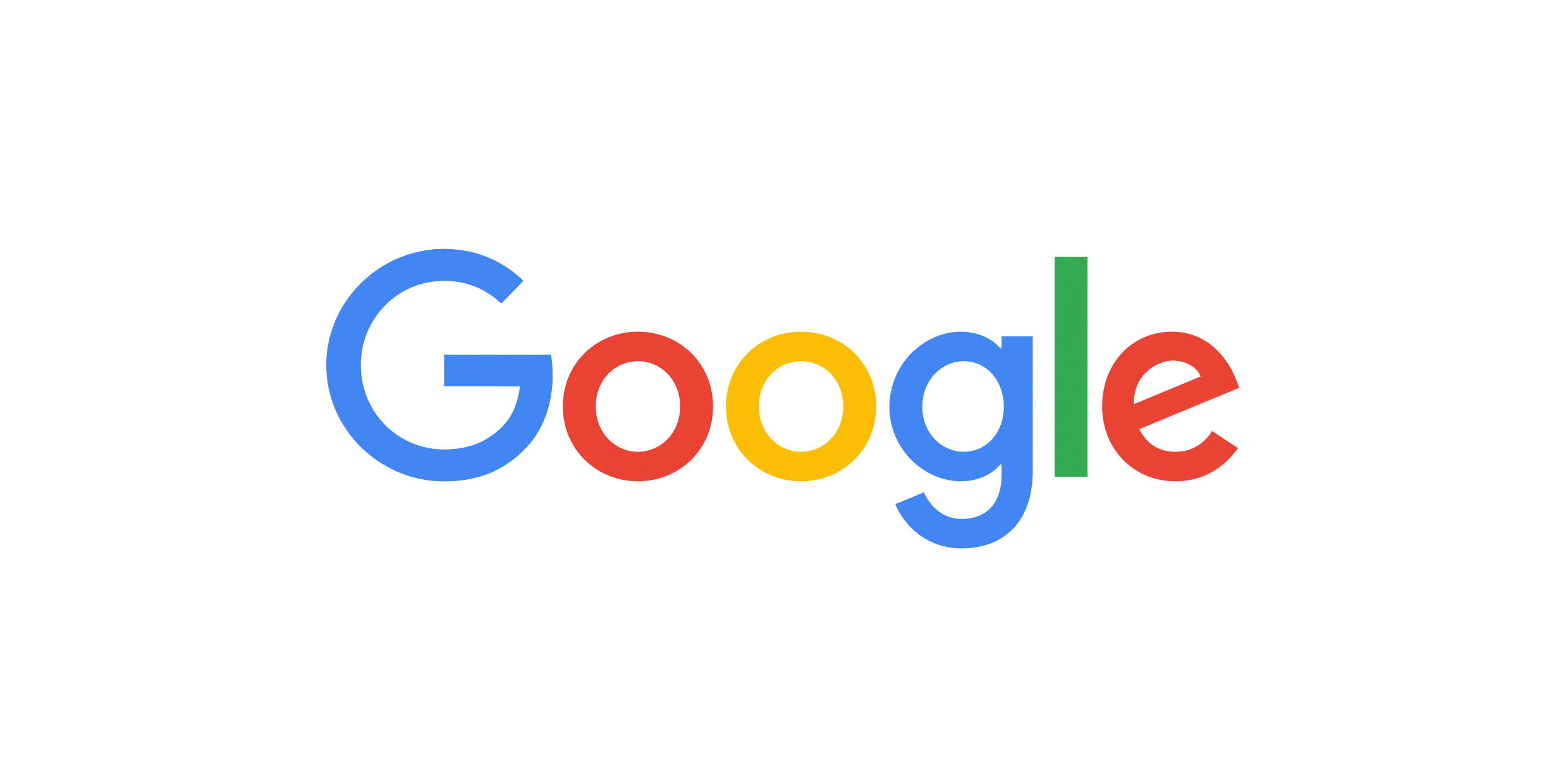 Google says that it has fixed an issue that prevented news stories from appearing in Google News yesterday. The news was also confirmed by TheVerge.

When indexing was experiencing problems, Top Stories in Google News would primarily show stories from Wednesday and omit many posted on Thursday. Search Engine Land first reported on the issues.

Google is constantly crawling, or indexing, the web to find new content to show users when they search on a topic. When there are indexing problems, search results won’t be as up-to-the-moment as users expect.

Google first confirmed on Thursday that it was seeing reports of indexing issues. Google also said on Thursday morning that it fixed issues with a tool website owners can use to manually check if a URL has been indexed.

The company has experienced a number of indexing issues recently, with some lasting for a week in April and over three days in May.