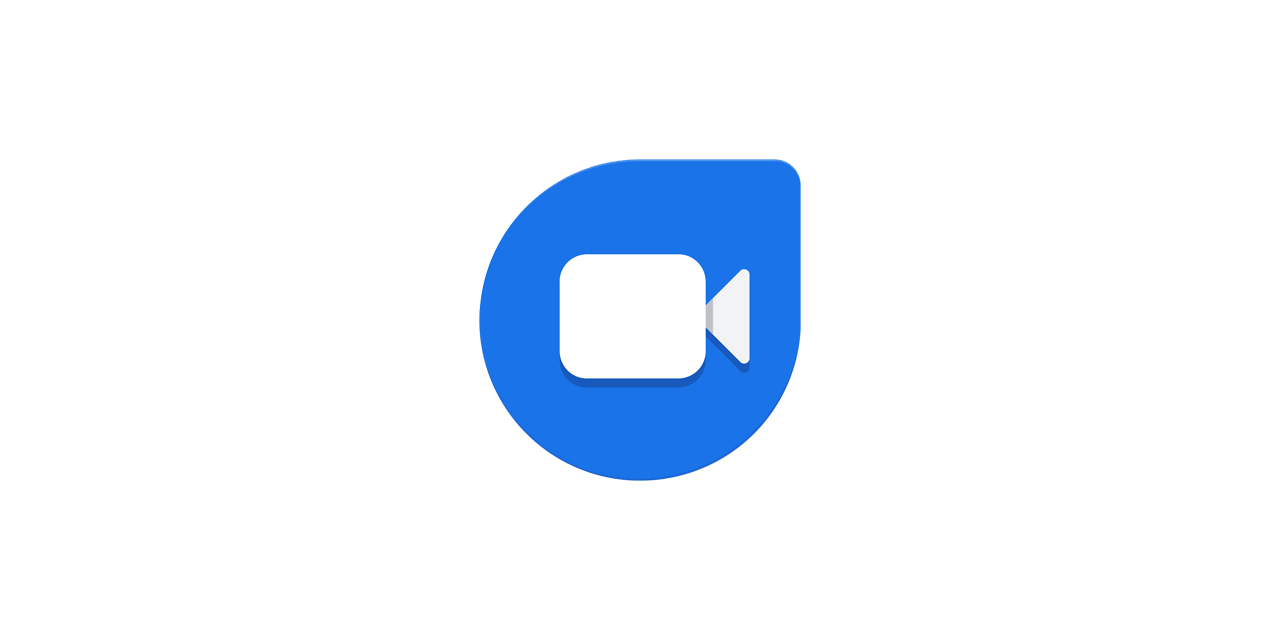 Google Duo now supports up to eight-person video calls. The new feature is available in both the iOS and Android versions of the app.

Although Duo is also the default video chat service for Google’s smart displays, VentureBeatreports that its group calling functionality is exclusive to mobile at launch. That also means no group calls through Duo’s web client, which launched earlier this year.

If you need to make a video call through a browser, and you have to do it using a Google video calling service, then the company’s enterprise-focused Hangouts is a better option for now, although there are reports that Hangouts may only be available for enterprise users starting next year.

Also along with its group calls, Duo is also getting a new data saving mode in countries including Indonesia, India, and Brazil. The service has become particularly popular in India, a market Google has targeted with local ads, and where it even offers cash rewards to incentivize people to get their friends to sign up.

Video messages, which you can leave for people when they’re not able to pick up a video call, can now also be drawn on, or customized with text and emojis.