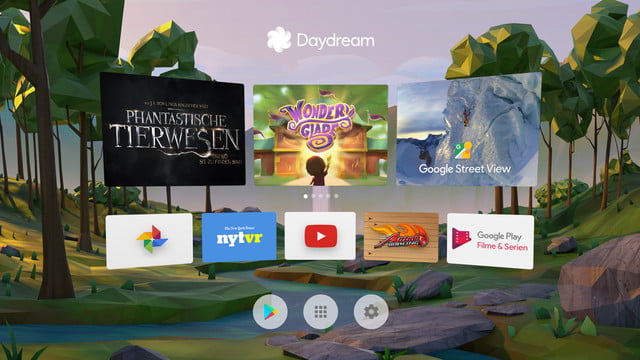 Google is soon about to add Chrome browser to its Daydream virtual reality platform. For those people who are using the phone based Daydream View headset or the standalone Lenovo Mirage Solo can access Chrome from their home screens. The VR version of Chrome has the same feature set as its desktop counterpart, but there is an extra option that has been added is cinema mode that optimizes web video for VR viewing. Chrome supports the WebVR standard, so users can access web-based VR experiences on their Daydream headsets.

Daydream users have had access to VR Chrome and its WebVR components for a while, through test versions of the browser or through Chrome’s mobile Android app. But now this version of Chrome is a stable, full-fledged browsing app, not an experiment or a conduit for WebVR. 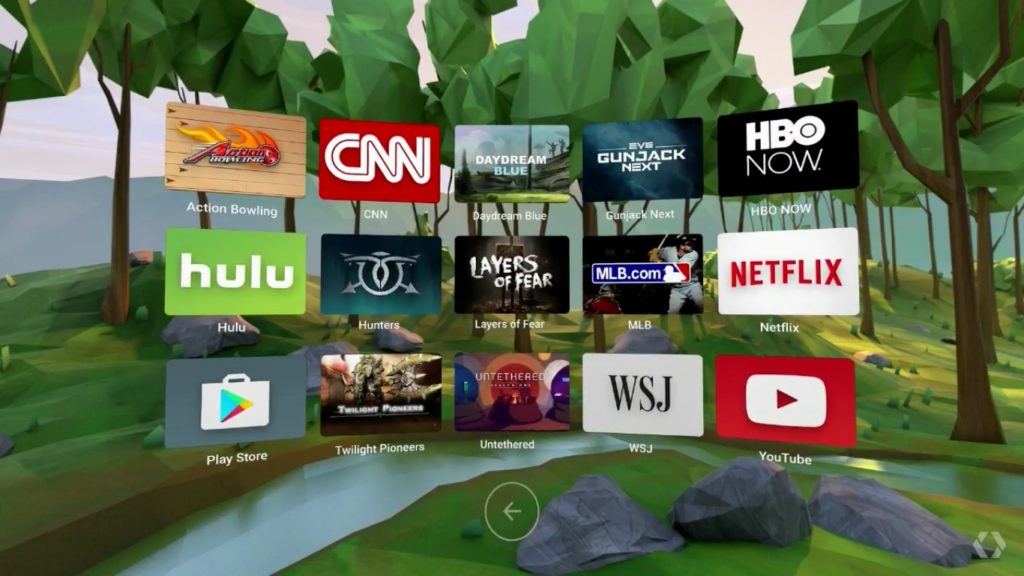 Daydream’s integration with existing Google products has been a selling point for the company, although Google VR apps have spread to lots of headsets it has also released a YouTube app for the Samsung Gear VR just last week. There aren’t necessarily people clamoring to shift all their web browsing to virtual reality. But a full-featured web browser is useful for doing things like looking up tutorials for a VR app especially in a self-contained headset like the Mirage Solo where you can’t just switch back to normal mobile browsing.