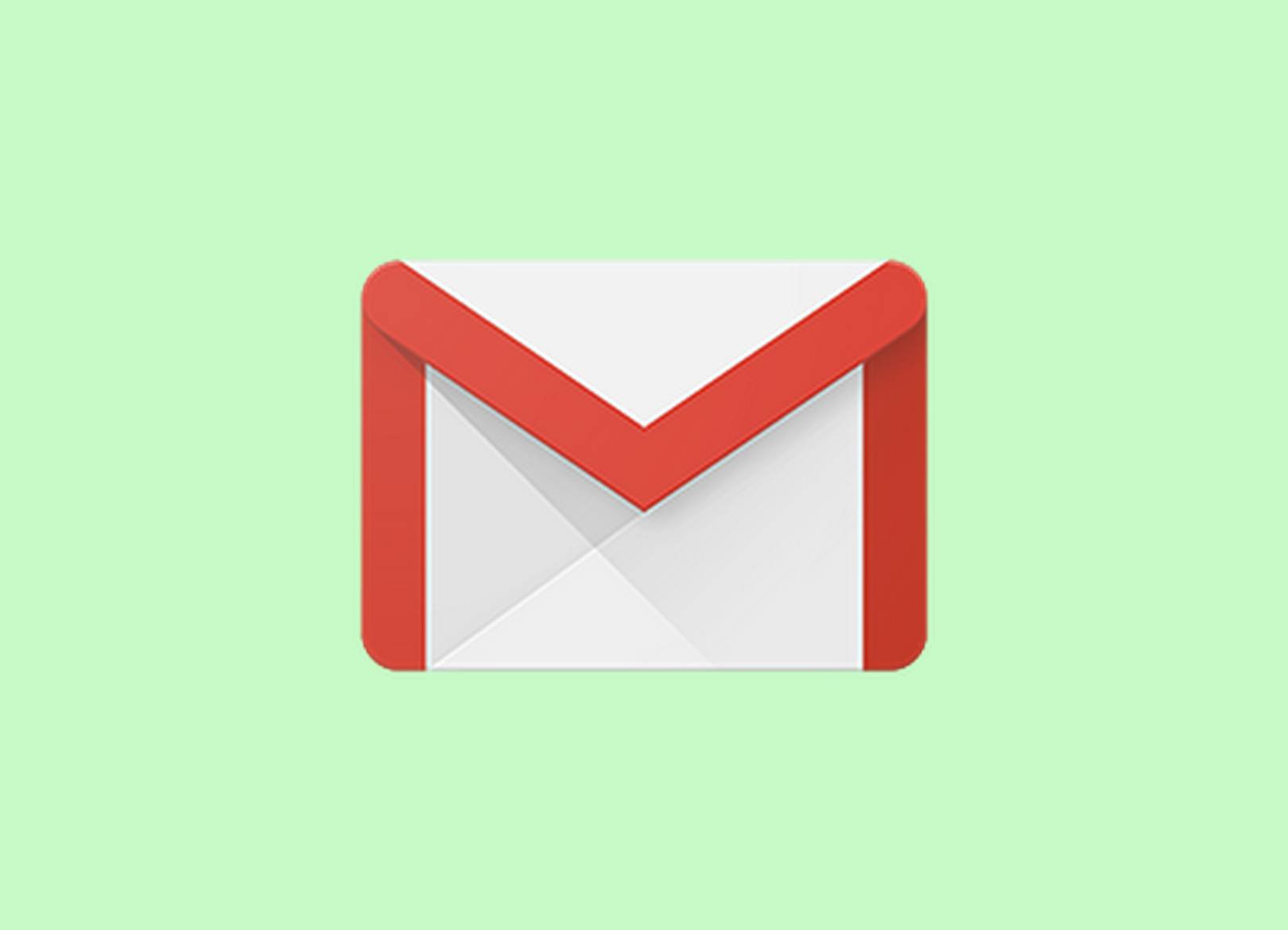 The Baltimore city government is recovering from a devastating ransomware attack that has locked up its systems, but officials in the city faced a new problem today. As first reported by The Baltimore Sun, Google blocked city departments from using Gmail accounts created as a workaround.

On May 7th, a ransomware attack froze government systems, including email, and demanded the city hand over bitcoin to reverse the hack. Weeks later, the city is still recovering from the attack, which has also shut down systems for paying water bills and some other services. While officials deal with the problem, which could still take months to fix, some have reportedly signed up for free Gmail accounts to keep operating.

Gmail distinguishes between individual users and users in businesses and other organizations, requiring the latter to pay for the service. According to the Sun, which cited the mayor’s office, Google’s systems deemed the city officials to be part of an organization, and shut down the temporary accounts. Emails to the city health department, city council aides, and the mayor’s office bounced on Thursday, according to the report from the Sun.

In a statement, a Google spokesperson said it was the company’s security systems that had detected the creation of several accounts in a short period of time, and had automatically shut them down. “We have restored access to the Gmail accounts for the Baltimore city officials,” the spokesperson said. “Our automated security systems disabled the accounts due to the bulk creation of multiple consumer Gmail accounts from the same network.” 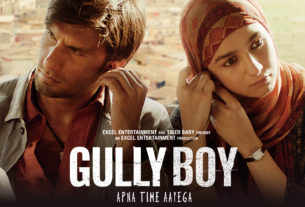 Google has been accused of GDPR privacy violations by seven countries 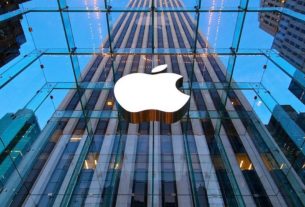 Apple says incoming China tariffs would be disastrous for business