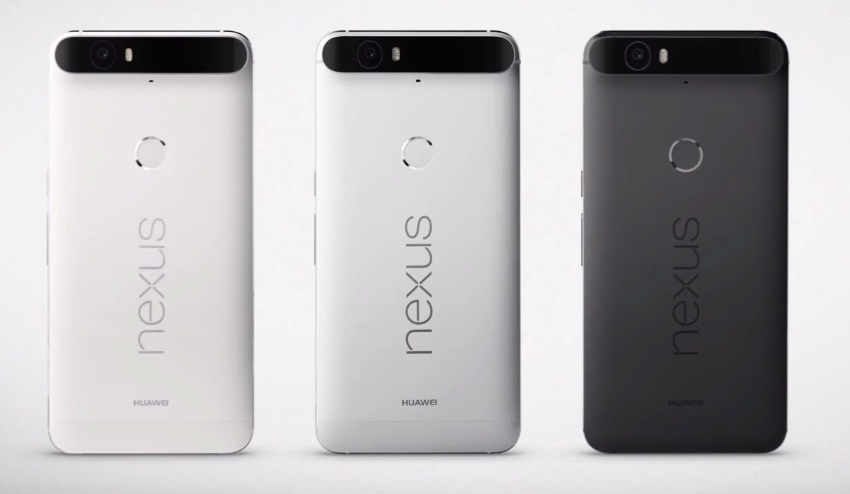 Google and Huawei has recently agreed to settle a class action lawsuit from Nexus 6P users who say their devices experienced a bootlooping issue that caused the phones to shut down randomly, regardless of the battery level. Pending court approval, the companies would be liable to a $9.75 million settlement for the class action that began in April 2017, which may result in payments of up to $400 for participating plaintiffs.

The lawsuit alleged that Google, which contracted the design and manufacturing of its early Android smartphones to third-party companies, and Huawei, one of the chosen companies, breached the device warranty since the companies were aware of the issue, but did not respond to the bug.

The plaintiffs also said the companies continued selling the faulty devices while failing to acknowledge the issue. If the court approves the settlement at the next hearing on May 9th, Nexus 6P users in the US who purchased the device on or after September 25th, 2015 would be eligible to claim reimbursement.

The proposal currently states that those who are eligible for the settlement could be paid up to $400 for their faulty device, while those who received a Pixel XL in a prior warranty exchange program would only be eligible for up to $10.

Those who submit proper documentation for the bug will receive the most settlement money, while those without may be eligible for up to $75. For full details on submitting a claim, check out the as-filed longform notice document, which explains the process that will go into effect following court approval.