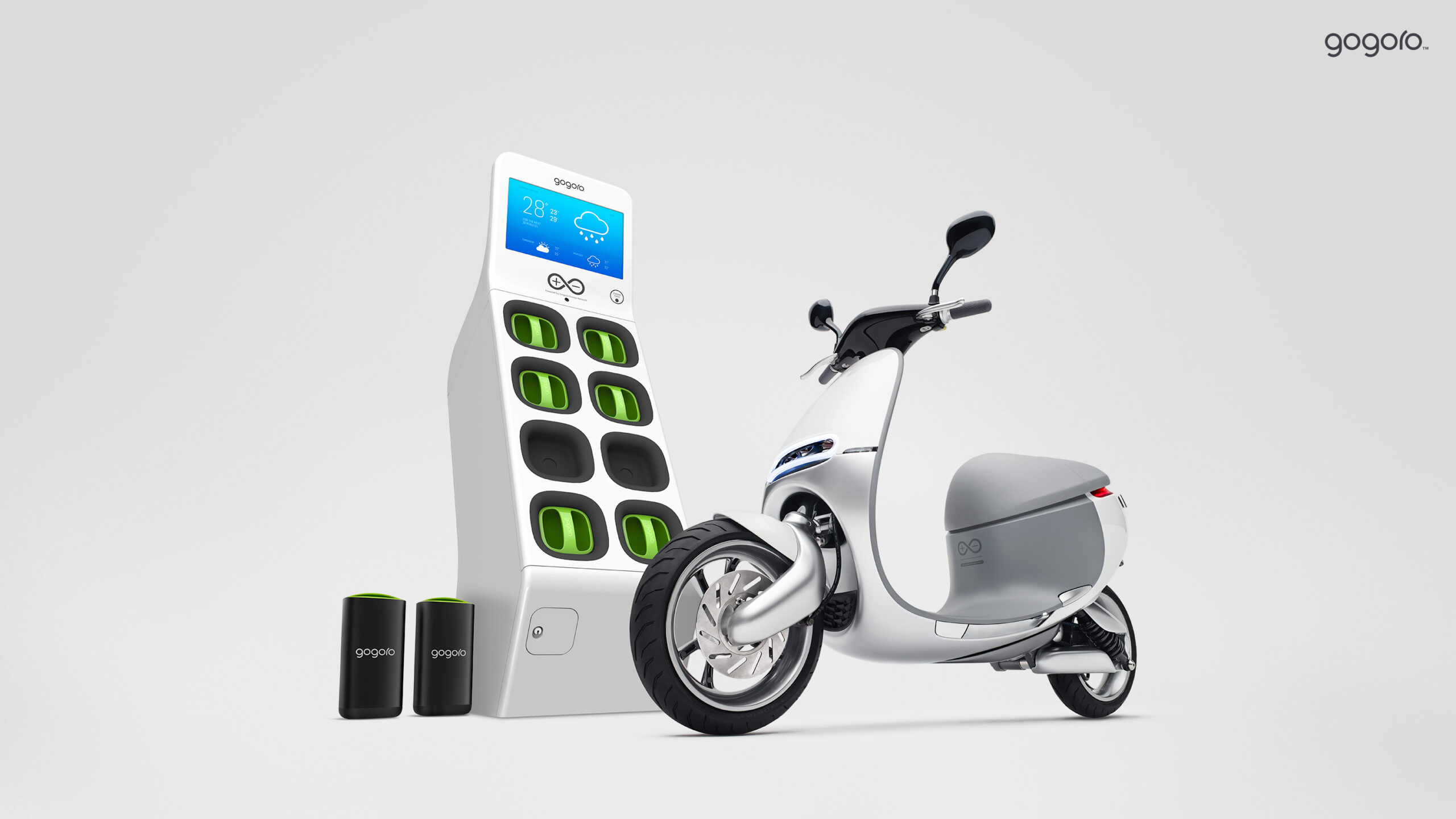 Gogoro has recently announced a partnership with Hero MotorCorp to bring its swappable battery and scooter tech to India. As part of the deal, Hero will build electric scooters based around Gogoro’s tech, and will also install Gogoro’s battery-swapping stations in cities throughout the country.

Gogoro’s scooters are powered by swappable batteries that owners drop off and pick up at public stations the size of a typical vending machine.

In an Interview Gogoro founder and CEO Horace Luke said: No other place on Earth has more people moving around on fossil fuel-burning two-wheelers than India.

He said: Two-wheeled vehicles account for an enormous amount of individual miles traveled in India and therefore are a huge source of gasoline consumption. And since Hero doesn’t currently have an electric scooter in its stable, Luke said the partnership could make a huge dent.

Luke said: “It has been a very, I would say, challenging, challenging endeavor for [Hero] because they’re missing the infrastructure part of the equation. They don’t have a battery swapping infrastructure that has proven to be solid enough for India to to transform and electrify their nation.”

He said: Partnering with Hero made more sense than trying to break into India solo, because trying to replicate the dealerships and presence the Indian manufacturer has built out over decades would be moronic.

Luke said: “I would never try replicate that. It would kill me. I would be too old by the time I’d get even near that. We need to play to the strength of the partner locally and enable them through our technology to let them win and go faster.”

Now Tesla is also trying to enter Indian vehicle market with its EV cars. The company has already announced that it will start rolling it EV cars soon in India.