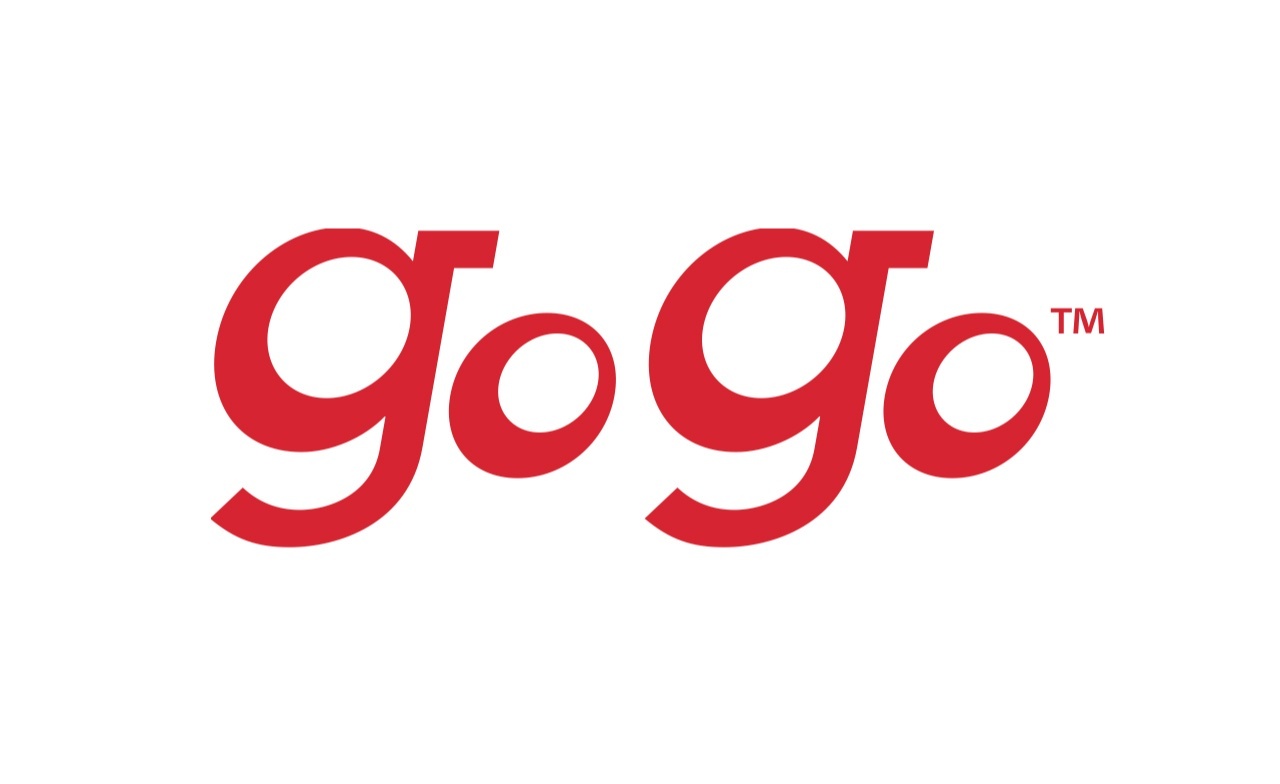 Gogo the in flight internet provider company has recently announced plans to bring 5G to the North American skies starting in 2021. Gogo says the new 5G service is being designed to power faster in-flight Wi-Fi on smaller commercial airlines in the continental United States and Canada, those companies’ even smaller regional jets, and on business jets as well.

Gogo says it will essentially graft the 5G network onto the 250 towers the company currently leases to power its air-to-ground (ATG) service. Most Gogo-equipped commercial aircraft (on airlines like Delta) still predominately get their internet connections from these ground stations, to the tune of 1,881 out of 2,551 in North America at the end of 2018, according to the company’s most recent annual financial report.

The 5G connection will be delivered to aircraft via a combination of unlicensed 2.4GHz spectrum, a proprietary modem made by Gogo, and advanced beamforming technology. The company says it will support “all spectrum types (licensed, shared, unlicensed) and bands (mid, high, low)” in a bid to future-proof Gogo’s ability to increase speeds and bandwidth capabilities as 5G technology matures.

Planes that have the 5G capability will still be able to use Gogo’s 3G and 4G connections as a backup. According to the report of The Verge, Gogo’s director of communications Dave Mellin said the company will first deploy the 5G technology on a few towers for testing, but could not say when that will happen.