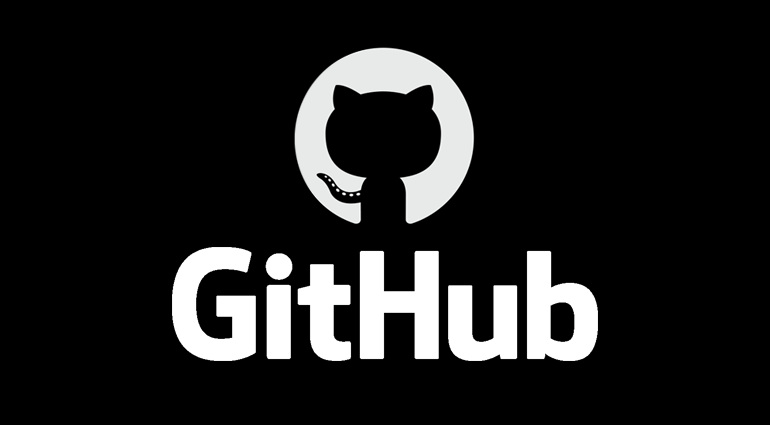 GitHub has reportedly started restricting developers accounts based in countries that are currently under US trade sanctions. According to the reports of ZDNet one developer based in Crimea has lost access to his private GitHub repositories, while another based in Iran wrote a Medium post about having his account restricted.

A support page from the Microsoft-owned company notes that GitHub is taking action against developers located in Crimea, Cuba, Iran, North Korea, and Syria.

GitHub CEO Nat Friedman said that the company unfortunately had to implement new restrictions on private repos and paid accounts in Iran, Syria, and Crimea. He stressed that public repos are still available worldwide and that open-source repos are not affected by the move.

It is painful for me to hear how trade restrictions have hurt people. We have gone to great lengths to do no more than what is required by the law, but of course people are still affected. GitHub is subject to US trade law, just like any company that does business in the US.

Friedman said :”We’re not doing this because we want to we’re doing it because we have to. GitHub will continue to advocate vigorously with governments around the world for policies that protect software developers and the global open source community.”

We're not doing this because we want to; we're doing it because we have to. GitHub will continue to advocate vigorously with governments around the world for policies that protect software developers and the global open source community.

According to the GitHub’s support having an account restricted means that access to private repository services and paid services is suspended and that developers in affected countries will only get limited access to GitHub public repository services… for personal communications only, and not for commercial purposes. TechCrunch notes that developers who need to store export-controlled data can continue to do so using GitHub’s enterprise server product.

At least one developer who was affected by the action was told that the company was not legally able to provide an export of the disabled repository content.

Friedman added that the company does not believe it is legally able to provide advance notice of these restrictions, but he said that users can choose to make their private repos public to gain access and clone them.

The support page says that blocking is done based on IP addresses and payment histories, meaning that developers could find their accounts restricted for the duration of a visit to one of these countries. Developers can appeal its decision if they think their account should not have been restricted.