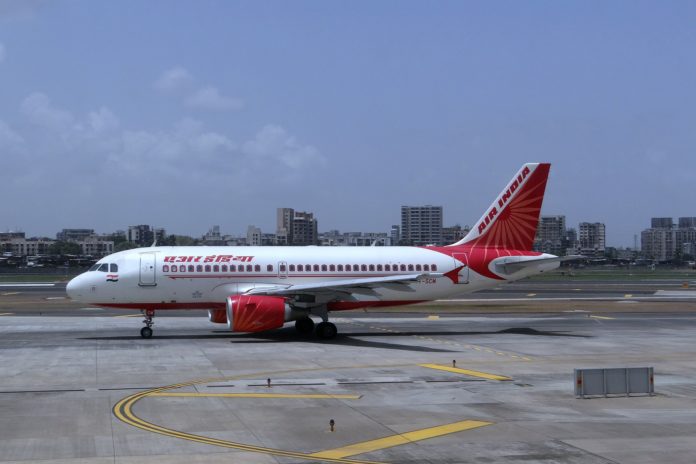 The OMCs, led by IndianOil, have stopped jet fuel supply at the Ranchi, Mohali, Patna, Vizag, Pune and Cochin airports.

“Fuel supply by OMCs to Air India have been stopped on Thursday evening due to non payment of dues. However, we are in touch with the airline and are hopeful of a resolution,” a senior IndianOil official told IANS.

According to an airline official, discussions are underway to resolve the matter and Air India has already paid Rs 60 crore as lump sum.

“We are in discussion with the OMCs to resolve the issue. Additionally, we have also paid Rs 60 crore for past supplies and made today’s payments as well,” a senior Air India official said.

“Flights have been loaded with return sector fuel to ensure that operation will not get impacted.”